A New Type of Insurance Could Protect Coral Reefs, Economies & the Planet 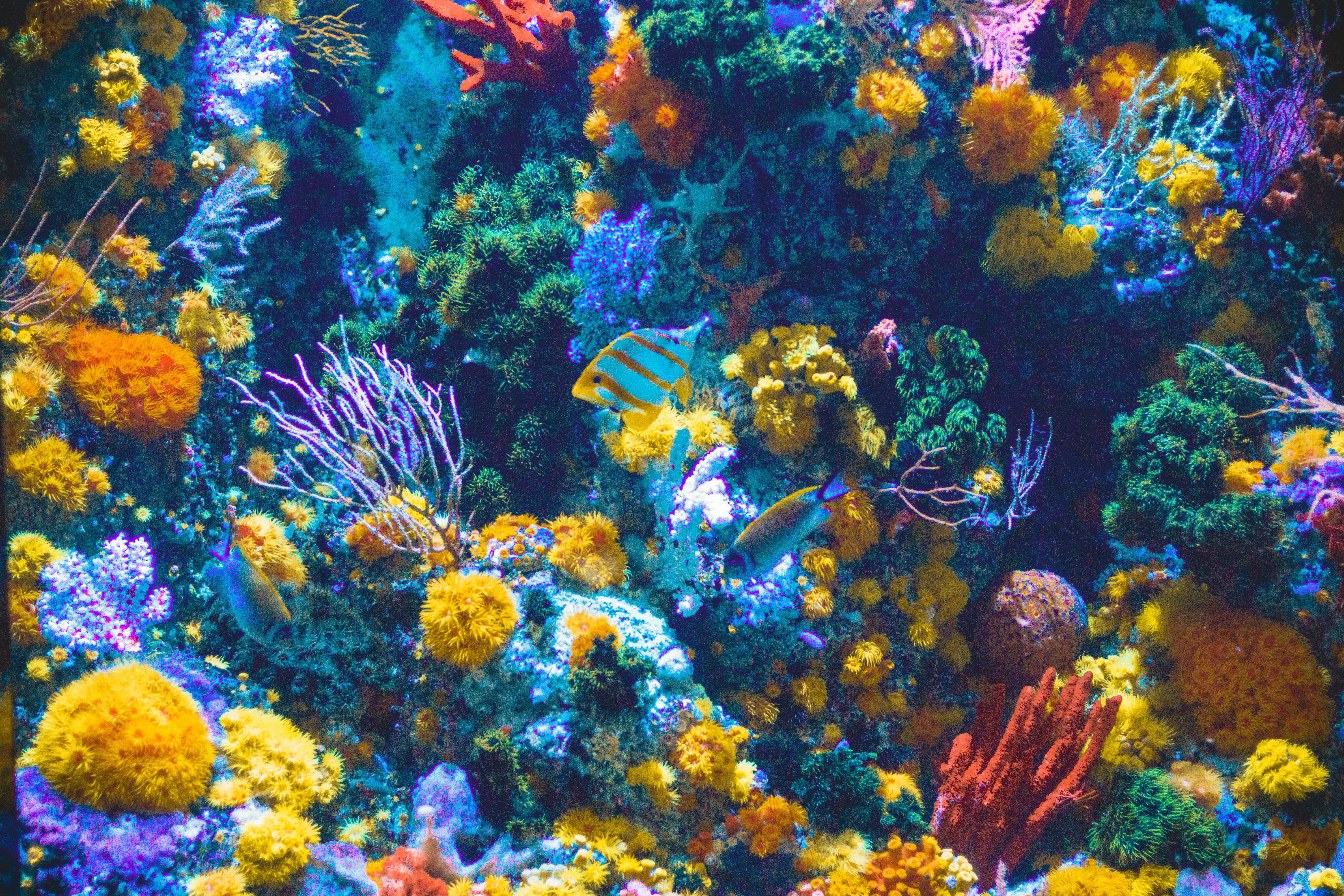 This article was originally published on Swiss Re.

“A new type of insurance to protect coral reefs has been announced at the 2018 World Ocean Summit in Mexico. Swiss Re is proud to have supported the design of this new product which will not only help the conservation and swift restoration of the reef, if damaged by a major hurricane, but it will also support the economic resilience of the region and offers an opportunity to create a scalable new market for the insurance industry itself.

The Mesoamerican Reef is the longest barrier reef in the Western Hemisphere. It is home to some of the world’s most important and unique coral reefs, mangrove forests, fish species, and marine mammals. The reef protects the most important tourism hub in Mexico, the Riviera Maya, which receives more than 10 million tourists per year and generates USD 10 billion annually.

The Nature Conservancy and the state government of Quintana Roo in Mexico have just announced the creation of a “Coastal Zone Management Trust” to promote conservation of coastal areas in the Caribbean. The trust will also finance what will become the first-ever parametric insurance policy covering a coral reef and the beach sand against the impact of hurricanes.

Funds for the trust and subsequent insurance premium will be collected as a portion of the tourism taxes and other government sources. The trust will provide a suite of benefits that will also strengthen the economic resilience of the region, encourage permanent conservation and restoration of the reef and create a scalable new market for the insurance industry. Ultimately, this multi stakeholder model can also be applied to support other regions and ecosystems.

Coral reefs are essential for coastal protection – a healthy coral reef can reduce 26% of economic losses caused by hurricanes and storms. However, data show that since 1980, 80% of live coral cover in the Mexican Caribbean has been lost or degraded due to disease, bleaching events, diminishing herbivores, and algae overgrowth.

What’s more, the most important short-term factor decreasing reef structure are hurricanes. Reefs may lose between 20–60% of live coral cover after a category 4 to 5 hurricane.

The Nature Conservancy – who has initiated and driven the reef-insurance initiative – believes that this trust fund and insurance-for-nature approach is a unique solution to some of the most urgent challenges faced by marine ecosystems, both in Mexico and around the world. The Mesoamerican Reef, the second-longest barrier reef system in the world, helps protect residents, tourists, and businesses from storm surge and sea-level rise. This reef system also has a diverse ecosystem and offers tremendous economic benefits to the most important tourism center in Mexico.

Martyn Parker, Chairman of Global Partnerships at Swiss Re said: “By combining private capital with public resources in a trust to fund premiums, we can help governments in vulnerable regions plan ahead more consciously to protect important natural assets, crucial to both the planet and the economy, like the coral reefs. In helping to speed up the recovery after a natural disaster, this type of innovative insurance will also help reduce the hit to the local and national economies overall. What we see is a new type of parametric insurance product that offers rapid disbursement of capital, which can be adopted for broader application in the market. We believe this could become a very effective tool to help countries protect their oceans better and achieve climate resilience faster.”…”

Read on at: Swiss Re.

As Nature Declines, So Does Human Quality of Life, Study Finds