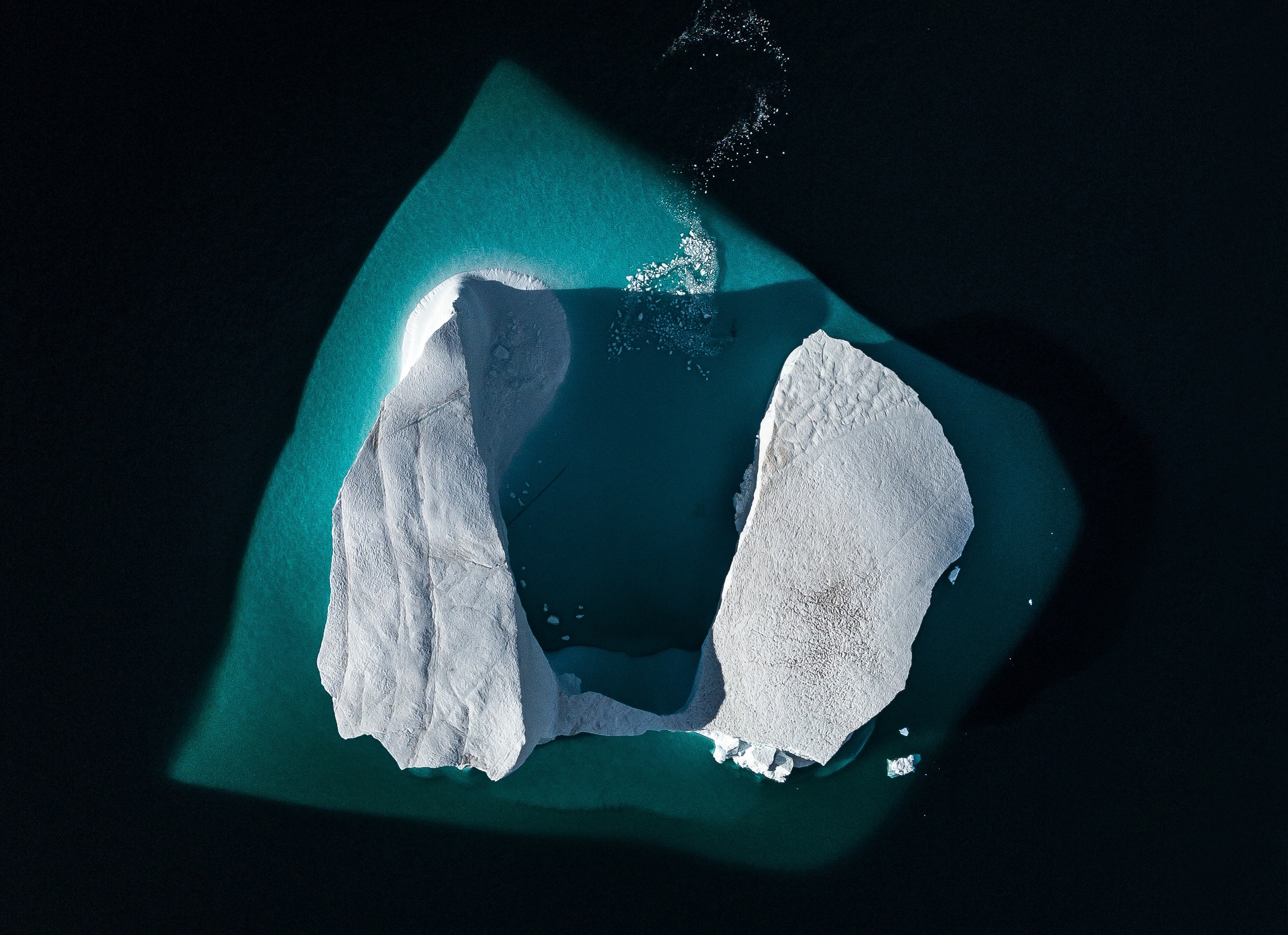 This article was originally published in Raconteur and distributed in The Times.

“As large swathes of the global population have become wealthier and more comfortable, we have moved into cities, outsourced the production of our food and resources and, many believe, decoupled ourselves from nature.

But as cracks continue to appear in natural systems and the critically important services they provide become increasingly threatened, it is becoming obvious to us all that we are placing our economies and societies at unnecessary and significant risk, often in complex ways that we do not fully understand.

Alexander von Humboldt, the 19th-century naturalist and explorer, is widely credited as being among the first formally to recognise the individual elements of nature as parts within a global ecosystem.

The natural world is so complex and interconnected, however, that even now, 150 years later, scientists are still only beginning to discover the mechanics of natural systems that fundamentally underpin the health of our economies and the success of our societies.

The good news is that we now have the tools to understand our dependence on the natural world in ways that would be inconceivable to von Humboldt and we’re putting them to use. The challenge is to integrate this knowledge into the decisions taken by businesses, financial institutions and governments, but we’re beginning to see some progress.

Many organisations already recognise that, understood in the context of the larger system, we can gain valuable insights, which influence the decisions we make. We’ve all read stories about rampant deforestation in tropical rain forests for example, but these stories can seem distant and unconnected to our lives. Exploring the effect that tropical deforestation can have on water cycles and connecting this to global agricultural productivity can help us to identify threats and opportunities.

At a recent United Nations meeting, research was presented which warned that continued large-scale deforestation in any of the three major tropical forest zones of the world – Africa’s Congo basin, southeast Asia and the Amazon – could disrupt the movement of water in the atmosphere, causing major shifts in precipitation, which could lead to drought in key agricultural areas in China, India and the American midwest.

Droughts, rising food prices and unemployment, aside from the obvious economic consequences, are also harbingers of social unrest, riots, mass migrations and extremism.

Governments have their own set of policy priorities and for many the conservation of forests in other nations will rank low on the list. Nationalist economic and development policies though, however brilliant, won’t hold much water if the rains stop. If we can understand the effects on the larger natural system, we give ourselves opportunities to avoid significant risks, and identify opportunities for efficiency, resilience and innovation.

Although we have traditionally addressed issues in isolation, with independent policies to address energy, water, poverty, biodiversity, job creation, forests, malnutrition and so on, an attempt to tackle economic, environmental or societal challenges, without understanding the ways in which they interplay and connect with one another, is to tackle the most critical challenges of our time with both hands tied behind our backs.”

A Place for Nature at the High-Level Political Forum

A Natural Capital Accounting Community of Practice for Africa Launched