Bringing Business on Board: New Protocol Unveiled at IUCN Congress 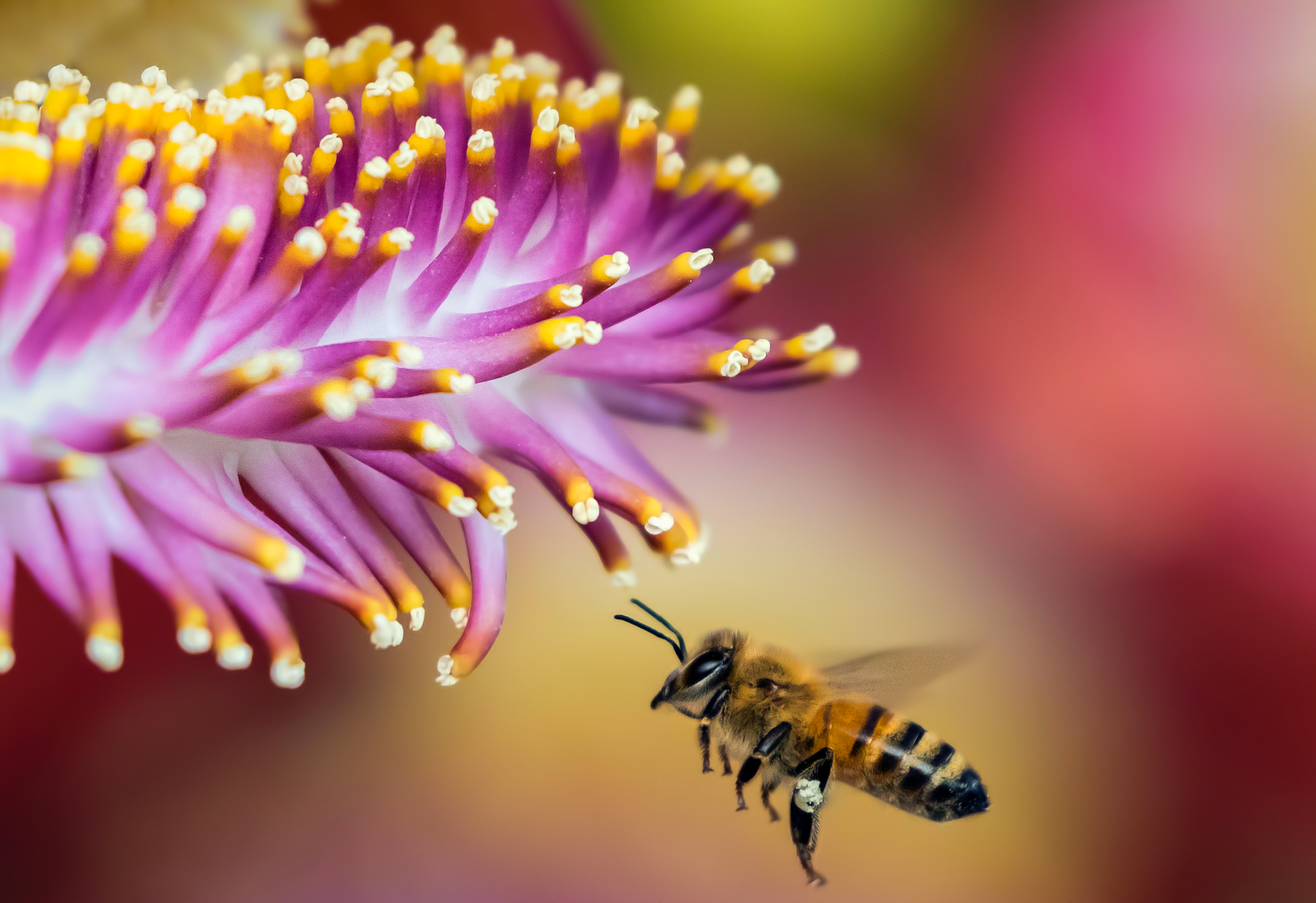 This article has been submitted as part of the Natural Capital Coalition‘s series of blogs on natural capital by Gerard Bos, Director of IUCN’s Global Business and Biodiversity Programme.

Despite global evidence that confirms a healthy environment is critical for helping alleviate poverty, building more inclusive economies and underpinning sustainable societies, the world’s biodiversity is continuing to decline.

Species extinction is occurring at up to 1,000 times the natural rate. Of the nearly 80,000 species assessed on The IUCN Red List, around 30% are threatened with extinction.

Land degradation contributes to food and water insecurity, increased risk of droughts and flood, and many other problems that, according to one estimate by the Economics of Land Degradation initiative, could cost the world as much as US $10.6 trillion every year. And, this is before we even address the impacts of climate change.

Loss of such unique species and ecosystems are indicators of the overall health of our planet. All of these losses have direct and indirect impacts on our society, including industry. More progressive companies are responding to this challenge to see how they can help protect and measure the natural resources, upon which their businesses depend.

Valuing and conserving nature is a key theme at the IUCN World Conservation Congress convening in Hawaii this week. With more than 1,000 events scheduled to take place, participants will debate how natural assets, such as forests, rivers and drylands, can be conserved and used sustainably in ways that protects local communities and indigenous peoples. And, the Congress delegates will advocate that business needs to do the same.

The Natural Capital Coalition, of which IUCN is a founding member, will present its new Natural Capital Protocol – a framework designed to help business measure and incorporate natural capital into their decision-making.

In concert with other Coalition members, IUCN oversaw the consortia on business outreach for the protocol, which included testing the Protocol with more than 50 companies, such as Coca-Cola, Dow, Kering, Hugo Boss, Interface, Nespresso, Nestlé, Olam, Shell and Yorkshire Water.

Also, under the auspices of the Coalition, IUCN is working on an International Finance Corporation (IFC) country case pilot project, with its local partner, Ecoversa in Colombia, as well as Coalition partners EY, Trucost and Cambridge Institute for Sustainability Leadership. The project will identify barriers and enabling conditions – both financial and regulatory – that need to be addressed if the Natural Capital Protocol is to be adopted and scaled-up at a country and regional level.

At a stakeholder workshop in Bogota in May, more than 50 stakeholders from business, NGOs, banks and research organisations — together with representatives from the World Bank, IFC, United Nations Environment Programme and the Coalition —reviewed the initial findings from the pilot study in Colombia.

Nespresso was one of the companies that assessed how the Protocol could be applied to aspects of its coffee value chain in Colombia. Like other companies, it found that water was one of the main areas where it operations were most at risk but also where it could gain the greatest efficiencies.

As over 8,000 dedicated conservationists, government officials and business leaders from 180-plus countries meet at the IUCN Congress, they will explore how innovative partnerships can generate more creative, nature-based solutions and practical tools, such as the Natural Capital Protocol, in the quest to achieve a more sustainable future. The bottom line is nature matters.

The Natural Capital Journey from We Value Nature