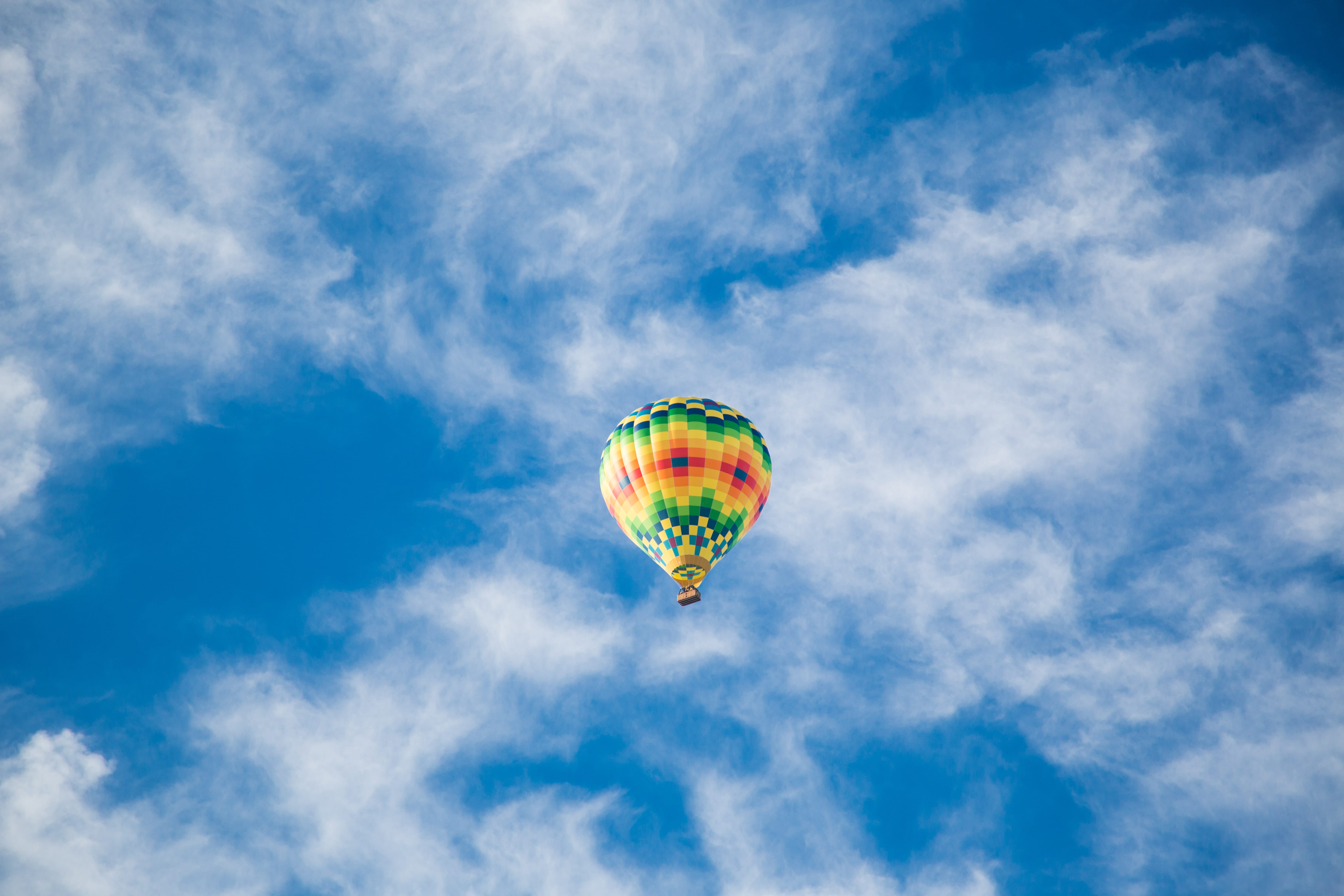 A new consultation has been launched on how best to introduce Clean Air Zones in key cities as part of plans to improve air quality.

“New Clean Air Zones will be required in five cities, Birmingham, Leeds, Nottingham, Derby and Southampton, by 2020 – delivering on the government’s commitment to create cleaner air and reduce emissions. However all local authorities can introduce Clean Air Zones should they wish to do so.

Councils already have powers to tackle air pollution and across the country they are taking action, but the evidence shows more needs to be done to bring down nitrogen dioxide levels.

These zones will be targeted at areas of the city where air quality problems are the most serious to reduce the impact on people’s health and create cleaner and healthier environments.

They will reduce pollution in city centres and encourage the replacement of old, polluting vehicles with modern, cleaner vehicles – with most polluting vehicles, such as old buses taxis, coaches and lorries, discouraged from entering air quality hotspots. Private car owners will not be affected.

We need to tackle air pollution and creating Clean Air Zones will improve the quality of life for people who live and work in our towns and cities, both now and in the future.

Real progress has been made, but there is more to do, which is why we have also committed more than £2 billion to greener transport schemes since 2011.

Birmingham and Leeds will discourage the most polluting diesel vans and implement other measures which may include park and ride schemes, changes in road layouts and provision of infrastructure for alternative fuels.

The Clean Air Zone Framework under consultation will help Local Authorities across the country provide a consistent approach as they are put in place, while giving businesses and individuals a clear understanding of what a zone will deliver and the impacts and benefits for them.

Following government-funded scoping studies, councils will further consult on the details of these zones next year. Local authorities will only be able to set charges at levels designed to reduce pollution, not to raise additional revenue beyond recovering the costs of the scheme.

In addition, applications are now open for councils to bid for a share of at least £3 million as part of an Air Quality Grant to help improve air quality in their area.

The consultation comes after a £35m package to boost the uptake of ultra-low emission cars and scooters was unveiled by the Department for Transport today. The fresh funding commitment will see thousands more electric vehicle charge points installed on streets and at workplaces across the UK – after the number of new ultra-low emission vehicles registered rose by 250 per cent in just two years.”