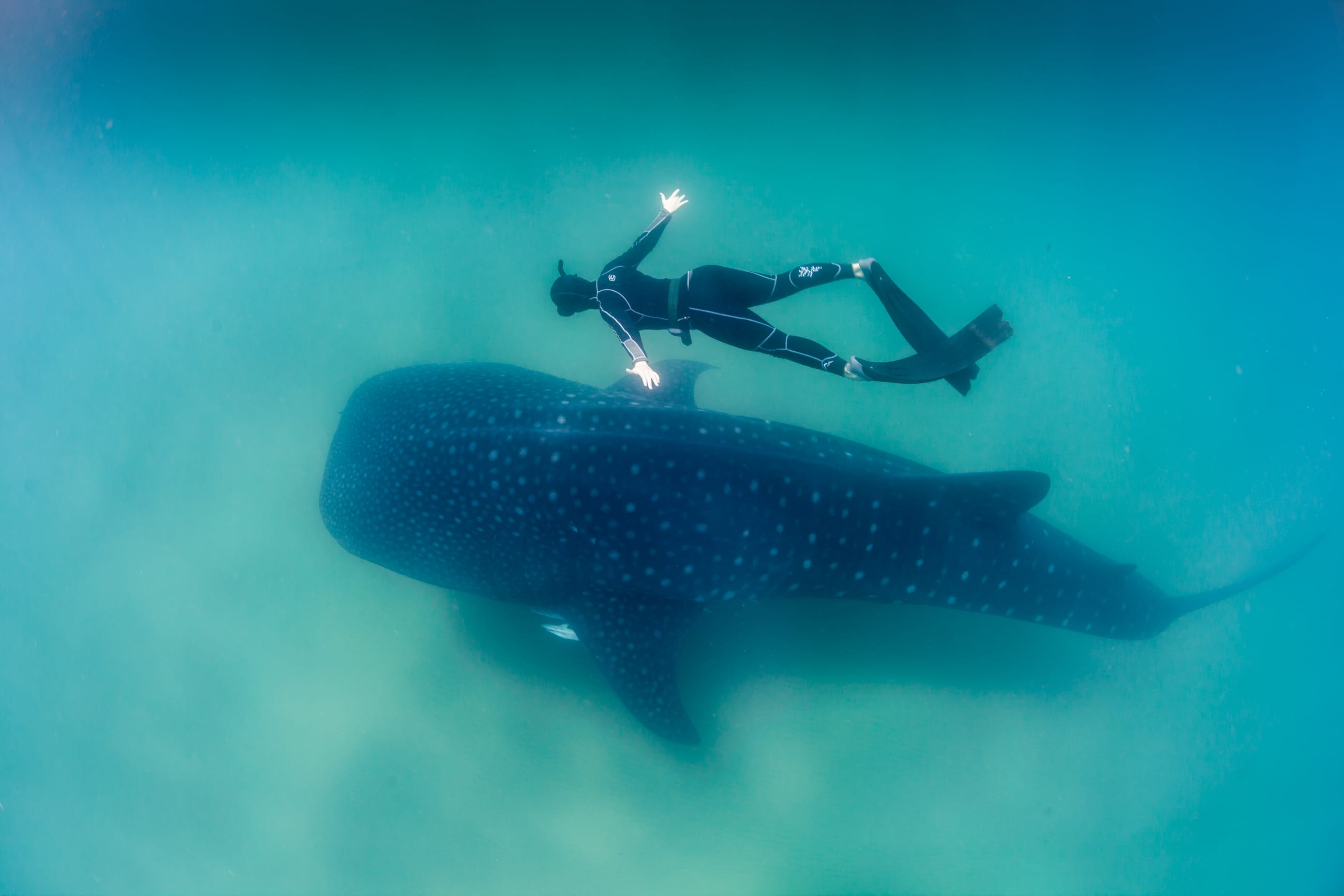 This press release was originally published on europa.eu.

“Amid recent alarming reports of the dramatic loss of wildlife and ecosystems worldwide, the European Union is calling for stronger global response to biodiversity concerns at the United Nations Biodiversity Conference 2018.


Representing the European Union at the High-Level Segment, Commissioner for the Environment, Maritime Affairs and Fisheries Karmenu Vella said: “Biodiversity – nature – is our life-support system. The current rate at which we are losing our wildlife and ecosystems is an existential threat as worrying as climate change. I am encouraged by the growing awareness of the links between the two, also at high-level international events such as this one and the upcoming United Nations climate change conference in Poland. Protecting biodiversity on land as in the ocean is important for future generations, but also for our current wellbeing.”

Engaging more than €350 million per year on biodiversity in developing countries, the EU is the biggest donor for the protection of biodiversity in the world. Growing awareness across Europe of the positive role of biodiversity and ecosystems for health and for food security means the European Union is well placed to provide global leadership. The business community is also realising how dependent they are on biodiversity with some businesses taking bold measures to consider their dependencies on natural capital.

Capitalising on these positive examples, the European delegation, headed by Commissioner Vella, will aim to bring biodiversity policy to the political forefront to prepare for an ambitious and united outcome at the Conference of the Parties (COP15) in China in 2020. It will call for integrating nature objectives in the sectors of industry, mining, energy and infrastructure. All the parties will adopt a joint Declaration to that end. Voluntary public and private commitments, with a review mechanism to ensure accountability, will be encouraged, to step up the implementation of biodiversity targets.

Commissioner Vella will also sign the EU’s joining of the Coalition of the Willing for Pollinators, as foreseen in the recent EU Initiative on Pollinators. This will help a strong, coordinated international response to the decline of pollinators.

In the spirit of President Juncker’s ambition for a new partnership with Africa, the EU delegation highlighted, at the preceding Africa Ministerial Biodiversity Summit, the crucial role of ecosystems and biodiversity for fighting land degradation, climate change adaptation and mitigation, disaster risk reduction and sustainable development. Better resource management and nature preservation is a factor for better economic development.

The high-level Conference takes place after recent report by World Wildlife Fund (WWF) revealed that population sizes of wildlife decreased by 60% globally between 1970 and 2014 and a report by the Intergovernmental Science-Policy Platform on Biodiversity and Ecosystem Services (IPBES) warned about dangerous decline of biodiversity.

The Convention on Biodiversity (CBD) is the largest and politically most important convention in the field of biodiversity and its sustainable use. A Conference of Parties is held every two years.

The EU has been a key player in the Convention on Biodiversity from its beginning and will continue to shape global biodiversity policy. As the EU’s external representative, the Commission has an essential role to play in this context.”