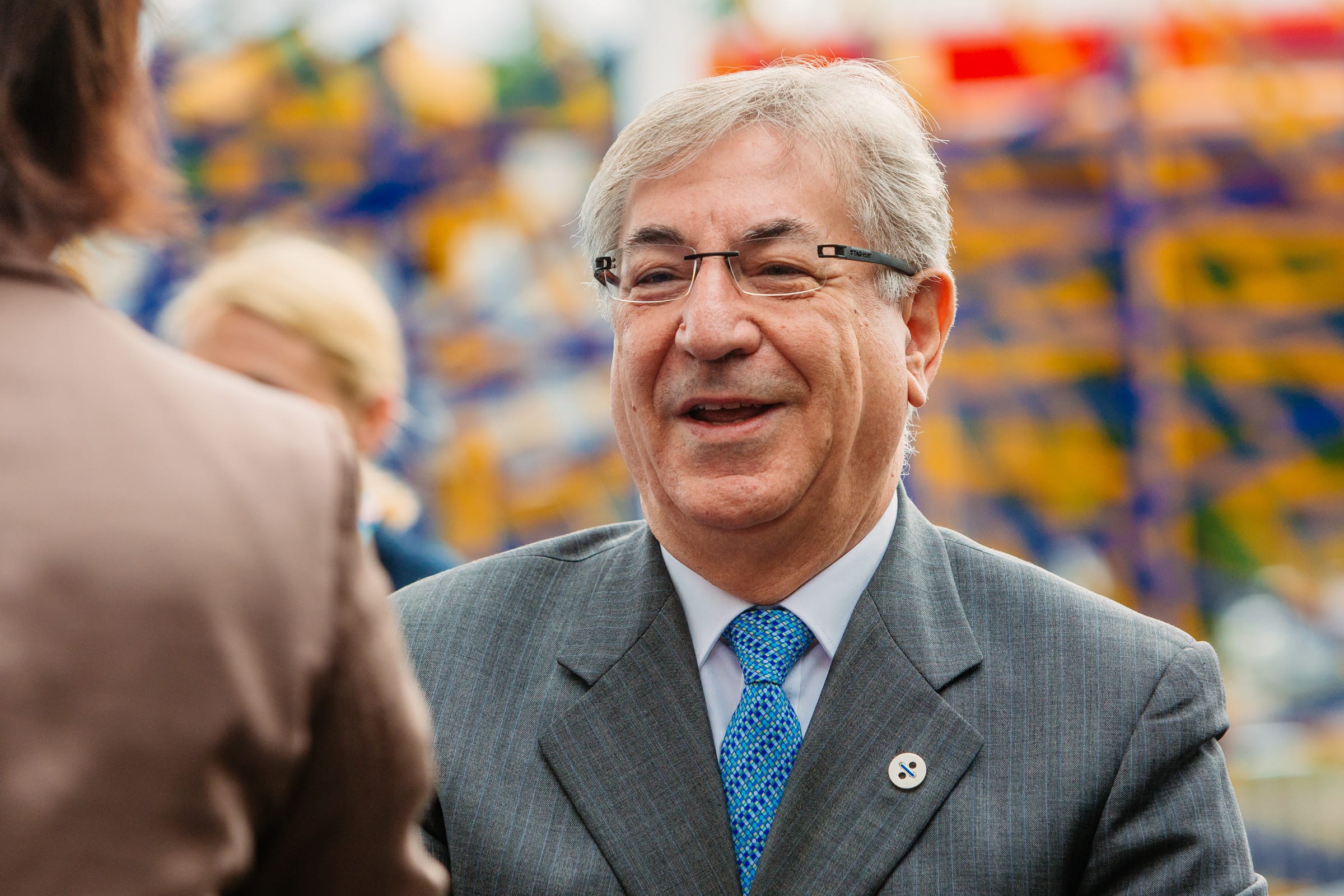 This article was originally published by the European Commission.

“This autumn has seen two dramatic wakeup calls from scientists about the future of our planet.

The IPPC special report on 1.5˚C and WWF’s Living Planet Report 2018 confirm that climate change and biodiversity loss are twin threats to humanity that are interdependent and must be addressed together. They also warn that unless we change the way we produce, consume, feed, finance and fuel modern societies, our world will become a lot less hospitable, far sooner than scientists had anticipated.

We are well attuned to nature’s good side, and we take the benefits we receive for granted. But what we already see now is nature’s ire: a melting Arctic and forest fires, rising sea-levels, droughts, floods and storm surges. When scientists warn of threats to clean air and water, food security and medicines, they are really speaking of threats against the bare necessities of life.

But it doesn’t have to be this way. This was one main message to emerge from the UN Biodiversity Conference held in Sharm el-Sheikh, Egypt, over the past two weeks, where the EU was leading the international efforts for a post-2020 global biodiversity framework. There is still time to change, and urgent call to action will be the guiding principle of the UN Conference on Climate Change in Katowice this week, to which the EU is bringing an ambitious commitment to become carbon neutral by 2050.

We are right to be alarmed by recent climate trends – and we need the same response to biodiversity loss. And just as the Paris Agreement is guiding international action towards a low-carbon future, we also need a Global Deal for Nature and People, to reverse the decline of nature by 2030.

Seen in that light, the 14th Conference of the Parties of the United Nations Convention on Biodiversity in Sharm-el-Sheikh was quite a success. The international community kicked off the preparations for a strong post-2020 global biodiversity framework to be agreed at the next COP in Beijing in 2020.

The Sharm El-Sheikh to Beijing Action Agenda for Nature and People needs to be supported by meaningful pledges and commitments, in a similar vein to the greenhouse gas reduction pledges made by companies in the run up to the Paris climate agreement. It’s time for business to make biodiversity and natural capital commitments to the post-2020 global biodiversity framework.

Act4nature is a good example – a business-driven pledge and commitment initiative from some 65 international companies. These initiatives should be further developed and promoted, and become common practice around the planet.

Leaders at Sharm El-Sheik also agreed on the need to place a concern for biodiversity at the centre of agriculture, energy, mining, industry and infrastructure projects, and to redouble efforts to maintain and restore ecosystems. This will not be easy. We failed to achieve global biodiversity targets in 2010, and we are not on track to achieving them in 2020.

In spite of all our stringent environmental standards and conservation laws, our nature is still declining. Only 23% of animal and plant species and 16% of habitat types protected under the Habitats Directive have a “favourable” conservation status. This is unacceptable.

Being a leader means thinking big and showing courage. You cannot win big challenges with token policies. So how to think big on biodiversity?

It has to start with policy coherence. Biodiversity is affected by everything we do, so it needs to be addressed by every economic sector. And we also have to step up efforts at EU level to make sure that no EU legislation is undermining our biodiversity targets.

We also need faster progress on the finance front. Even if only a fraction of the funding devoted to infrastructure and climate change mitigation was used for nature and nature-based solutions the difference could be remarkable.

Symbolic gestures and business as usual will not save the day. We need a fast and serious change in our thinking, and widespread acceptance of the powerful and inseparable bond that links biodiversity and climate change.

Nature is our strongest ally to stabilize climate. We cannot afford that nature turns from a friend into a foe.”