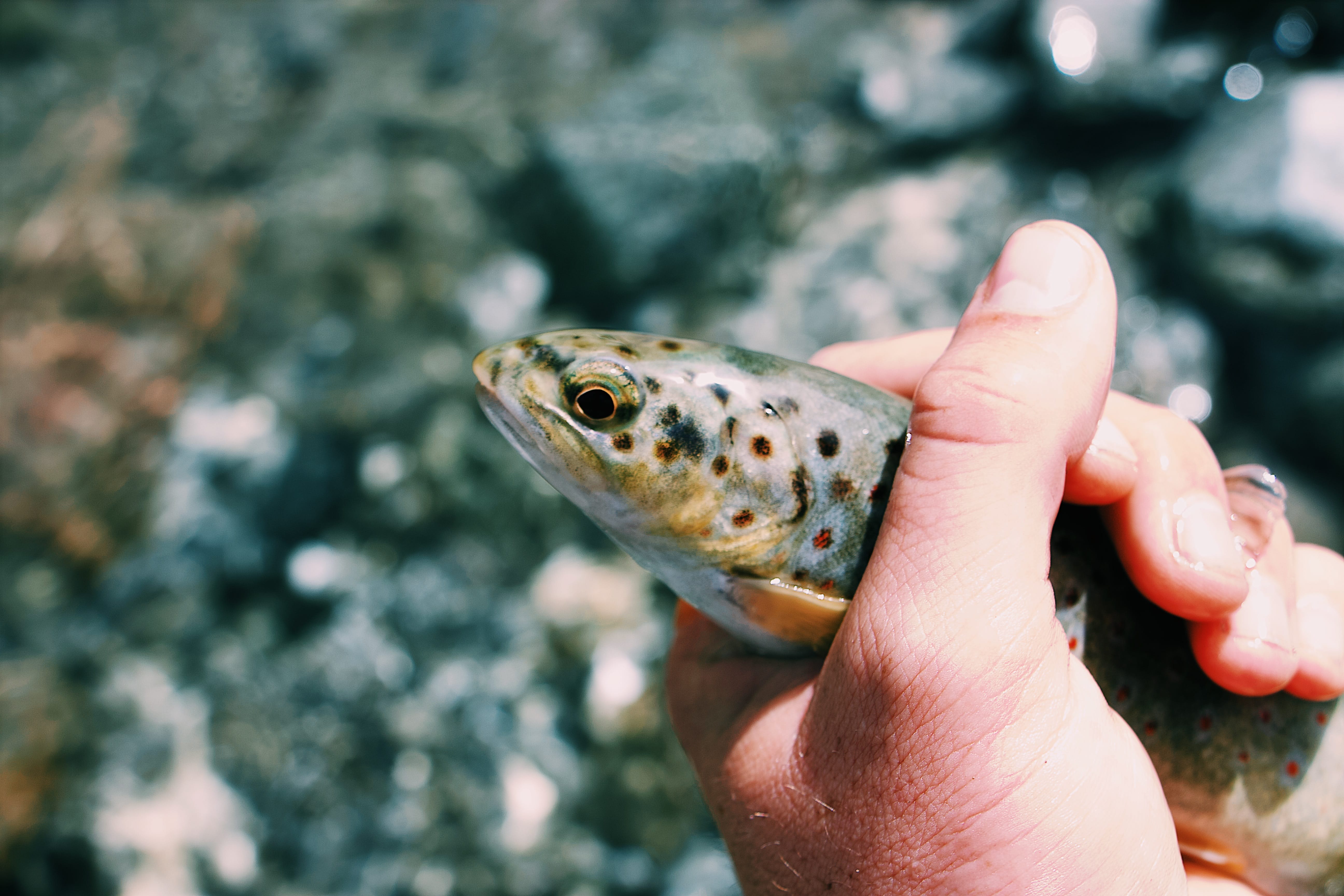 This paper was originally published on Science.

“A recent Global Assessment by the Intergovernmental Science-Policy Platform on Biodiversity and Ecosystem Services has emphasized the urgent need to determine where and how nature’s contribution matters most to people. Chaplin-Kramer et al. have developed a globalscale modeling of ecosystem services, focusing on water quality regulation, coastal protection, and crop pollination (see the Perspective by Balvanera). By 2050, up to 5 billion people may be at risk from diminishing ecosystem services, particularly in Africa and South Asia.

Abstract: The magnitude and pace of global change demand rapid assessment of nature and its contributions to people. We present a fine-scale global modeling of current status and future scenarios for several contributions: water quality regulation, coastal risk reduction, and crop pollination. We find that where people’s needs for nature are now greatest, nature’s ability to meet those needs is declining. Up to 5 billion people face higher water pollution and insufficient pollination for nutrition under future scenarios of land use and climate change, particularly in Africa and South Asia. Hundreds of millions of people face heightened coastal risk across Africa, Eurasia, and the Americas. Continued loss of nature poses severe threats, yet these can be reduced 3- to 10-fold under a sustainable development scenario.

Introduction: Evidence on how human actions cause environmental change, and how environmental change affects human well-being, can provide the basis for sound investments in nature benefitting people (1). The Intergovernmental Science-Policy Platform on Biodiversity and Ecosystem Services (IPBES) was established to synthesize and advance science supporting such investments (2, 3) and recently completed its first Global Assessment compiling the overall status and trends of nature’s contributions to people (4). However, spatially explicit modeling of many of these contributions, showing where nature matters most to people over global extents, has remained a major challenge (5).

Thanks to rapid improvements in spatial data, computation, and visualization, nature’s contributions to people can now be quantified at policy-relevant scales in an accessible, integrated, and globally consistent way. Here, we model three vital contributions spanning three realms of the biosphere (freshwater, coastal, and terrestrial) and representing contrasting biophysical processes: regulation of drinking-water quality through nitrogen retention, coastal risk reduction of hazards such as shoreline erosion and flooding, and wild pollination of crops for human nutrition.

The spatial dependence of the socioecological processes governing these contributions of nature to people require fine-scale data, differentiating them from the coarser-scale global mapping of contributions such as carbon sequestration and storage (6). For example, a wetland downslope from a farm absorbs excess fertilizer; mangroves, coral reef, and coastal marshes close to vulnerable human communities confer storm protection; and a bee habitat within flight distance of crops enables wild pollination. To perform such fine-scale analysis over continental or global extents requires advanced computational capabilities. Previous global modeling approaches have disregarded spatial configuration of nature, in the case of coastal risk reduction (7), or have not accounted for the role of nature at all in retaining pollution (8, 9) or providing pollinators to farmland (10, 11) and thus cannot project how degradation of nature can affect human well-being. Our approach uses spatially explicit modeling to operationalize the IPBES conceptual framework for nature’s contributions to people (12), which is achieved by enhancing and scaling up the InVEST (Integrated Valuation of Ecosystem Services and Trade-offs) modeling platform with free and open-source data and software (13) that have been widely deployed at regional to national scales (14).

We consider the dual dimensions of nature’s contributions to people—(i) people’s needs and (ii) nature’s contributions (Fig. 1 and fig. S1)—and distinguish these contributions from ecosystem services (corresponding to “realized benefits” in Fig. 1) by considering the proportion of potential benefit provided by nature. A proportional representation is important to track differences or changes across space and time because realized benefits provided by nature could increase alongside or because of increases in maximum potential benefits (e.g., increased fertilizer runoff requiring mitigation) or population exposed (e.g., greater number of rural people affected by water contamination), although nature’s contributions may remain the same. The relative proportion of nature’s contribution along with people’s needs, especially for the most vulnerable people, is a more useful metric than realized benefits alone when considering change across several variables at once (stressors, people, and nature) because they reveal where and when nature plays a key role in delivering benefits…”

Read on and access the full paper at: Science.