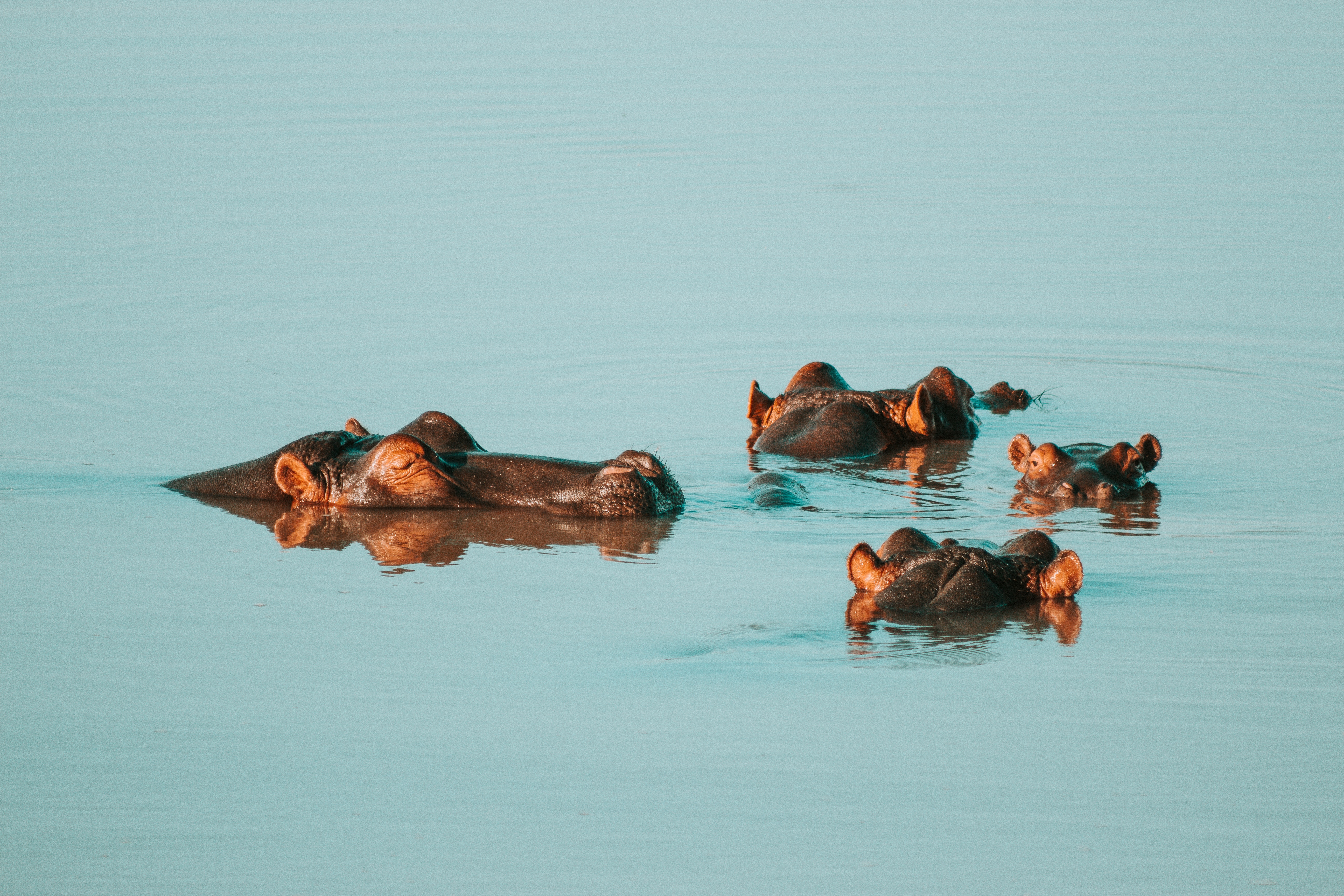 This press release was originally released by IPBES.

Frankfurt, Germany – The first comprehensive overview for more than a decade of the state of knowledge about global biodiversity and the contributions of nature to people is nearing completion with a final meeting of authors this week at the Senckenberg Biodiversity and Climate Research Centre (BiK-F), in Frankfurt Germany.

Under the leadership of Professors Josef Settele (Germany), Sandra Díaz (Argentina), and Eduardo S. Brondízio (Brazil & USA), 150 expert authors from over 50 countries around the world have contributed for almost three years to a massive interdisciplinary collaboration under the Intergovernmental Platform on Biodiversity and Ecosystem Services (IPBES).

The resulting Global Assessment of Biodiversity and Ecosystem Services will be considered by representatives of 130 Governments in May next year, in Paris, at the seventh session of the IPBES Plenary (#IPBES7). The research covers land-based ecosystems, inland waters and oceans, looking back 50 years to evaluate changes, and forward to consider scenarios, possible pathways and policy options. Once published, it is expected to inform policy and action on biodiversity to 2030 and beyond.

Speaking about the importance of the research, Prof. Dr. Katrin Böhning-Gaese, Director of the Senckenberg Centre said: “Biodiversity loss is a major threat to human wellbeing, and there is a growing need for better scientific evidence in policy and decision making. This is the major goal of IPBES, and it is also why Senckenberg is pleased to host this third and final author meeting of the Global Assessment. Research on biodiversity loss and its causes is a major focus of the more than 300 Senckenberg scientists, some of whom also contribute to the IPBES assessments.”

“The IPBES Global Assessment is, in many ways, a successor to the landmark Millennium Ecosystem Assessment, published in 2005,” said Prof. Josef Settele, briefing journalists on Thursday. “Since then, the world has agreed to a range of key commitments – such as the Aichi Biodiversity Targets, the Sustainable Development Goals and the Paris Agreement on climate change. The Global Assessment will help decision-makers, at every level, to assess progress, identify major gaps and consider a range of policy options to meet these key undertakings. Of particular importance in our research has been the exploration of ways to achieve climate change reduction, the conservation of biodiversity, and the global environment more broadly.”

Sir Robert Watson, Chair of IPBES, also used the meeting to officially announce the selection of the eminent experts who will lead two new IPBES assessments starting this year.

The co-chairs of the IPBES assessment on the diverse conceptualizations of multiple values of nature will be: Prof. Patricia Balvanera (Institute for Ecosystem and Sustainability Research, National Autonomous University of Mexico); Brigitte Baptiste (General Director, Alexander von Humboldt Institute, Colombia); Prof. Unai Pascual (Ikerbasque Research Professor at the Basque Centre for Climate Change (BC3), Spain, and Associated Senior Research Scientist at the Centre for Development and Environment (CDE), University of Bern, Switzerland); and Prof. Mike Christie (Director of Research, Institute of Business and Law, Aberystwyth University, United Kingdom). The technical support unit, which will coordinate the production of this assessment, will be based in Morelia, Mexico, and hosted by the Institute for Research on Ecosystems and Sustainability (IIES-UNAM), the Secretariat of Institutional Development (SDI-UNAM), and the University Seminar on Society, Environment and Institutions (SUSMAI-UNAM) all within the National Autonomous University of Mexico (UNAM), and the Mexican Commission for Knowledge and Use of Biodiversity (CONABIO).

The co-chairs of the IPBES assessment on the sustainable use of wild species will be: Dr. Marla R. Emery (Research Geographer with the United States Department of Agriculture, Forest Service Research and Development); Dr. Jean-Marc Fromentin (French Research Institute for the Exploitation of the Sea (lFREMER)); and Prof. John Donaldson (Chief Director – Biodiversity Research, Assessment and Monitoring, South African National Biodiversity Institute). The technical support unit will be based in Montpellier, France and co-hosted by two organisations the Foundation for Research on Biodiversity (FRB), and the Agence Française pour la Biodiversite (AFB).

About IPBES: IPBES is an independent intergovernmental body comprising 130 member Governments. Established by Governments in 2012, it provides policymakers with objective scientific assessments about the state of knowledge regarding the planet’s biodiversity, ecosystems and the contributions they make to people, as well as the tools and methods to protect and sustainably use these vital natural assets. To some extent IPBES does for biodiversity what the IPCC does for climate change. For more information about IPBES and its assessments visit www.ipbes.net…”

Biodiversity at Risk : Preserving the Natural World for our Future

Why Businesses Are Getting Behind the Biodiversity Agenda

Watch A Webinar With An IPBES Global Assessment Lead Author