IPBES Q&A: The Nature of Value & the Value of Nature 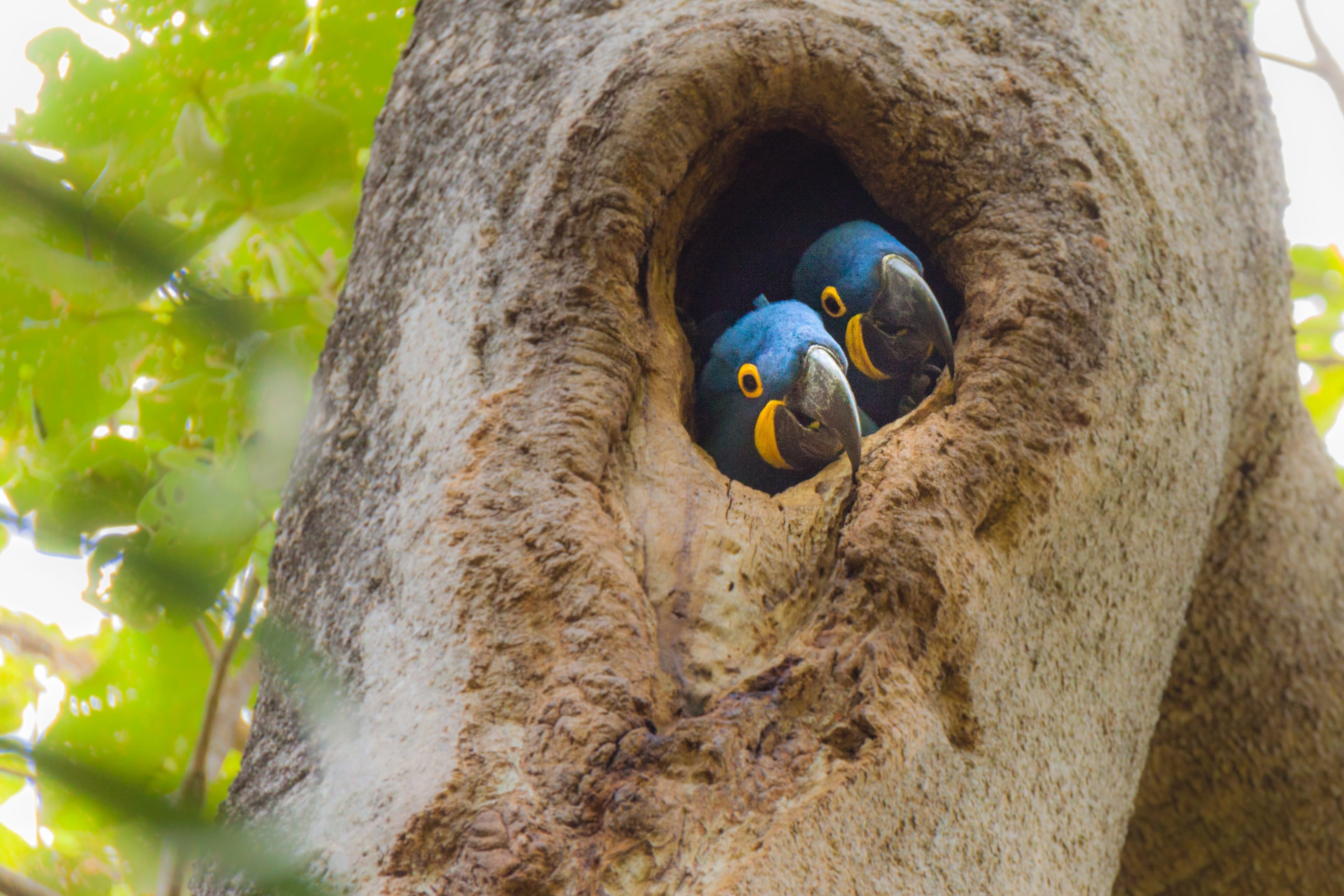 This article was originally published on the Inter Press Service.

“Humans have long had a varied and complicated relationship with nature—from its aesthetic value to its economic value to its protective value. What if you could measure and analyse these values? One group is trying to do just that.

Over 150 years ago, philosopher Henry David Thoreau highlighted humankind’s responsibility to respect and care for nature. “Every creature is better alive than dead; men, moose, and pine-trees, and he who understands it aright will rather preserve its life than destroy it,” he wrote in an essay.

At that very same moment in history, the Second Agricultural Revolution and the Industrial Revolution were at its peak in Europe and the United States, contributing to the depletion of natural resources and pollution that societies are dealing with today.

Now, rates of environmental degradation, biodiversity loss, and greenhouse gas emissions have dramatically increased, threatening the future of societies. According to the United Nations Convention to Combat Desertification (UNCCD), desertification, caused by the degradation of soil and land, is affecting one-third of the Earth’s land surface. The issue already affects 250 million people across the world, and it threatens an additional one billion people who depend on land for their needs.

The Intergovernmental Platform on Biodiversity and Ecosystem Services (IPBES) aims to bring these vast, and sometimes seemingly conflicting, perspectives from science to indigenous knowledge in a new assessment on the many values of nature, helping create a vision on how to work towards a more prosperous, sustainable future.

IPS spoke to Unai Pascual, one of the co-chairs of IPBES’ new assessment, on the importance of understanding the complex issue.

IPS (Inter Press Service): What exactly are the values of nature?

One of the objectives of the assessment is to provide a clear framework that can conceptually guide anything related to how people measure and articulate those values and… how those values influence decision making and policies, and governance in general.

Read on at: Inter Press Service.

The Capitals Approach is Integral to Transforming Decision-Making