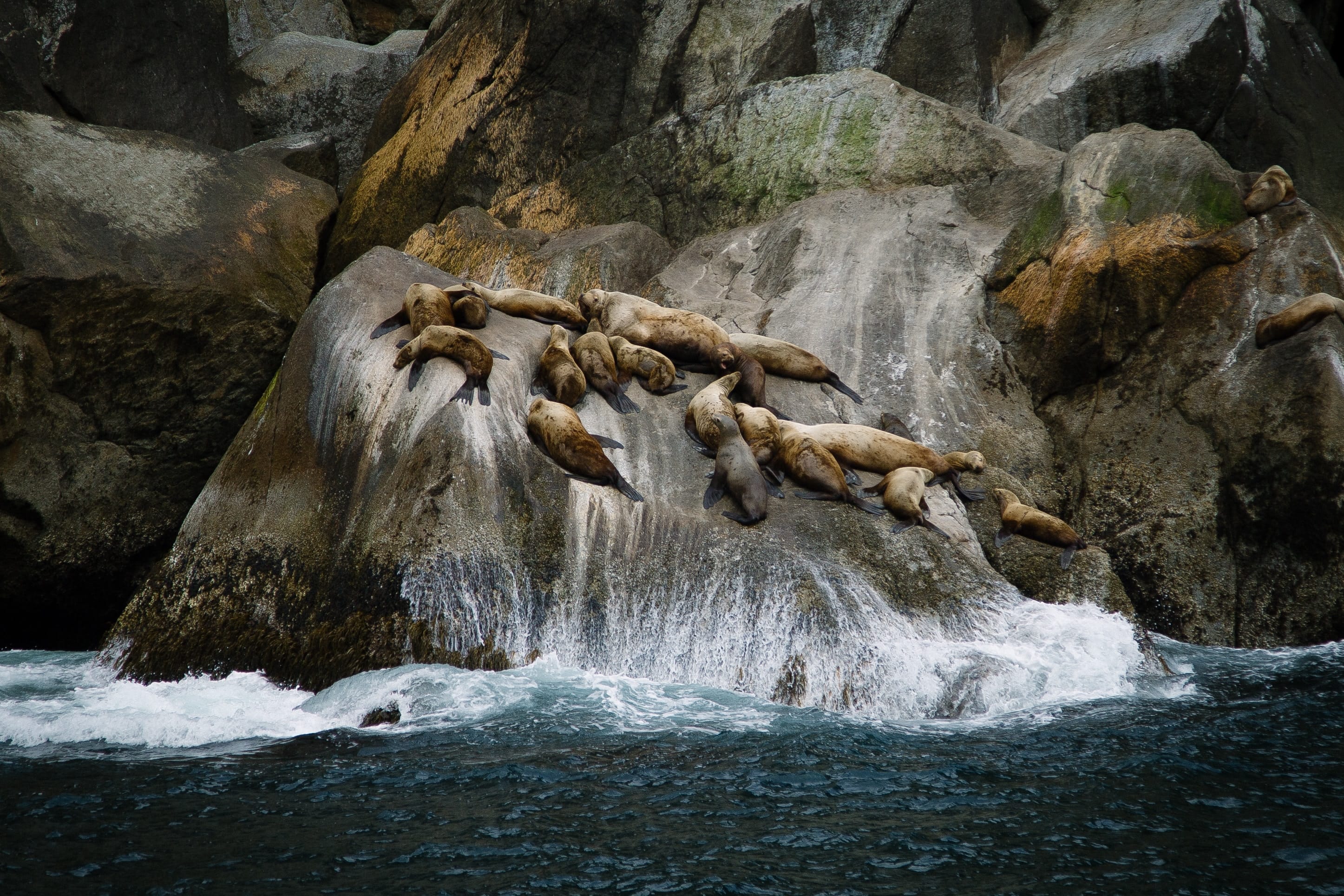 This press release was originally published on European Commission.

“According to a new survey, Europeans are increasingly concerned about the state of the natural world. In an overwhelming consensus, 96 % of the more than 27.000 interviewed citizens said that we have a responsibility to protect nature and that this is also essential for tackling climate change.

The Eurobarometer survey reveals awareness is generally increasing on the meaning of biodiversity, its importance, threats and measures to protect it. Citizens’ opinions are in line with the goals of the EU biodiversity strategy to 2020 that aims to halt the loss of biodiversity and ecosystem service, and with the objectives of the EU Birds and Habitats Directives, that form the backbone of the EU’s policy to protect nature. The Eurobarometer survey comes ahead of the first global assessment of the state of nature and humanity’s place in it, launched by the Intergovernmental Science-Policy Platform on Biodiversity and Ecosystem Services (IPBES) later today.

EU Commissioner for Environment, Maritime Affairs and Fisheries Karmenu Vella said: “The latest Biodiversity Eurobarometer survey clearly demonstrates three things: Europeans care deeply about nature and biodiversity; they recognize climate change and biodiversity loss as two sides of the same coin and they expect the EU to act in order to safeguard nature. Coupled with the solid scientific evidence coming from IPBES later today, the Commission has both a duty and a mandate to work towards a strong global deal for nature and people in 2020.”

The main elements of the new Biodiversity Eurobarometer survey include:

Familiarity with the term “biodiversity” has increased, with over 70% of Europeans saying they have heard of it.

Since the last Eurobarometer on biodiversity in 2015, citizens’ understanding of the importance of biodiversity for humans has increased. The vast majority of citizens consider we have a responsibility to look after nature (96%), and that looking after nature is essential for tackling climate change (95%). There has also been a marked increase in those who totally agree that biodiversity is indispensable for the production of food, fuel and medicines (91%), and in those who consider that biodiversity and healthy nature are important for long-term economic development (92%).

Most Europeans are unwilling to trade damage or destruction to nature in protected areas for economic development. At least two thirds of respondents consider that nature protection areas such as Natura 2000 are very important in protecting endangered animals and plants (71%), preventing the destruction of valuable nature areas on land and at sea (68%) and safeguarding nature’s role in providing food, clean air and water (67%).

Most citizens see the EU as a legitimate level to take action on biodiversity and ecosystem services. Respondents say that the most important actions for the EU to take in order to protect biodiversity are to restore nature and biodiversity to compensate for damage and to better inform citizens about the importance of biodiversity.

This survey was carried out in the 28 EU Member States between 4 and 20 December 2018. Some 27,643 respondents from different social and demographic groups were interviewed face-to-face at home in their mother tongue.

The latest survey ‘Attitudes of European towards Biodiversity’ was designed to explore European citizens’ awareness of and views on biodiversity and nature. It follows a previous survey on the same issues, which was published in October 2015 (Special EB 436), and this report includes trend comparisons with the 2015 survey. This survey was designed to explore: awareness of the term “biodiversity”; perceptions of the biggest threats to biodiversity; perceptions of the reasons for stopping the loss of biodiversity; what the EU should do to prevent the loss of biodiversity; and awareness about the Natura 2000 network, the perceived importance of nature protection areas, and attitudes to developments that may damage these areas.

Read on at: European Commission.