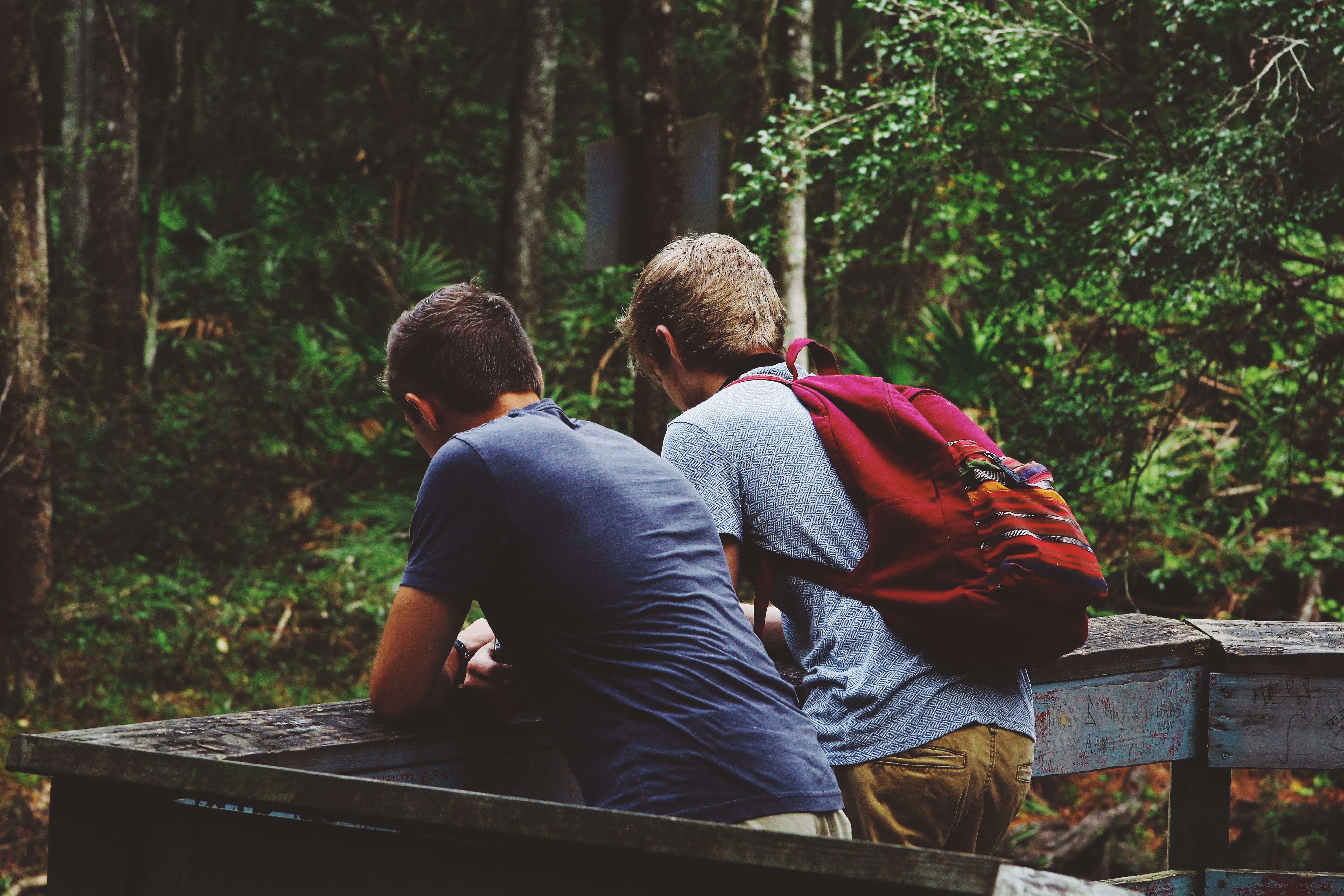 This month, the Coalition welcomed a student from a secondary school for a week of work experience. Here, they reflect on their week at the Coalition, and whether or not sustainability is the position of the young.

Doing a week of work experience at the Coalition was an enriching experience. It was fascinating for me to see the push for sustainability in action having learnt so much about it in school. I had been taught the importance of sustainable development and industry among other things at school but, in my opinion, it was portrayed as more of an idealistic concept rather than something being practised in the outside world. Spending time at the Coalition showed me that things can be done to create a sustainable future and it stems from collaboration. They are one organisation of many that are really trying to get the ball rolling in eradicating the problems we are facing.

One of the most striking things during my time there was the youth of the entire sustainability department, including the Coalition. Having initially walked into the building at the reception on the ground floor, nothing took me by surprise. The same goes for when I had my health and safety briefing for the building a few floors up, this time in an office, and it seemed to be a very regular working environment. Eventually I reached the sustainability department, where I would be spending my time with the Coalition, and the stark contrast in age between this part of the building and the rest of the building became instantly apparent. It got me thinking about why this is the case.

At schools today, children are constantly taught about the importance of sustainability. The subject matter spills into biology, chemistry and physics, but is predominantly a topic covered in geography so, as I’m sure you can imagine, the idea is drilled into kids from a very young age. The same cannot be said for those who went to school a long time ago. For some, the concept of sustainability didn’t even exist yet, or for others, it did exist but the problem seemed so far in the future that it was meaningless to pay it any attention. People had a very ‘we’ll cross that bridge when we come to it’ attitude and they assumed that with technological advances we would have found a solution by now.

Unfortunately, we now know that magic carbon-reduction machines are not plausible and the environmental pressures we are putting on our earth are still increasing, so the burden and weight of responsibility lies heavily on the youth to create solutions. I believe one of the focal points that results in the youth being more environmentally minded is that, inevitably, any damage that is done to our world will affect them more than the older generations and people are gradually coming to this realisation.

I also think it’s important to recognise that this realisation process has very much been a gradual one (the realisation itself is still going on – many people still think global warming doesn’t exist). Had global warming been a sudden discovery that every person instantly believed we would be in a radically different situation right now. It is because this realisation has been so gradual that real change has taken time to occur. People allowed time to pass and did nothing to prevent environmental damage for a long time but now we have reached tipping point and it is more of a general consensus that something has to be done to avoid any permanent damage to the world. The younger generation, differently to their predecessors, have been aware of the issues from a much earlier point in their lives so for them it seems obvious that this is a real issue that needs to be taken care of.

Being the youngest person in the building (most likely) during my work experience gave me a very interesting perspective. It highlighted to me how similarly-minded people, for example a group of young environmentalists,  can come together to achieve a common goal, such as doing something to prevent environmental damage.

Similarities can be drawn between views on sustainability and the political views of different generations. The average age for someone with left wing views is far lower than that of those with right wing views. I think this tells us a lot about the mind-set of older generations  and how they are less open to social change therefore they are less accepting of the need for sustainable development. Unfortunately for environmentalists, most of the important governmental roles are taken up by older people which means their focus will be elsewhere and not on the need for sustainability thus making it harder than it should be to create change. It is because of this that we are left in a unique situation where the younger generation has to step in and spearhead the drive for a sustainable future.

Ryan Lang is a pupil at The Latymer School in London.