Poor Land Use Costs Countries 9 Percent Equivalent of their GDP 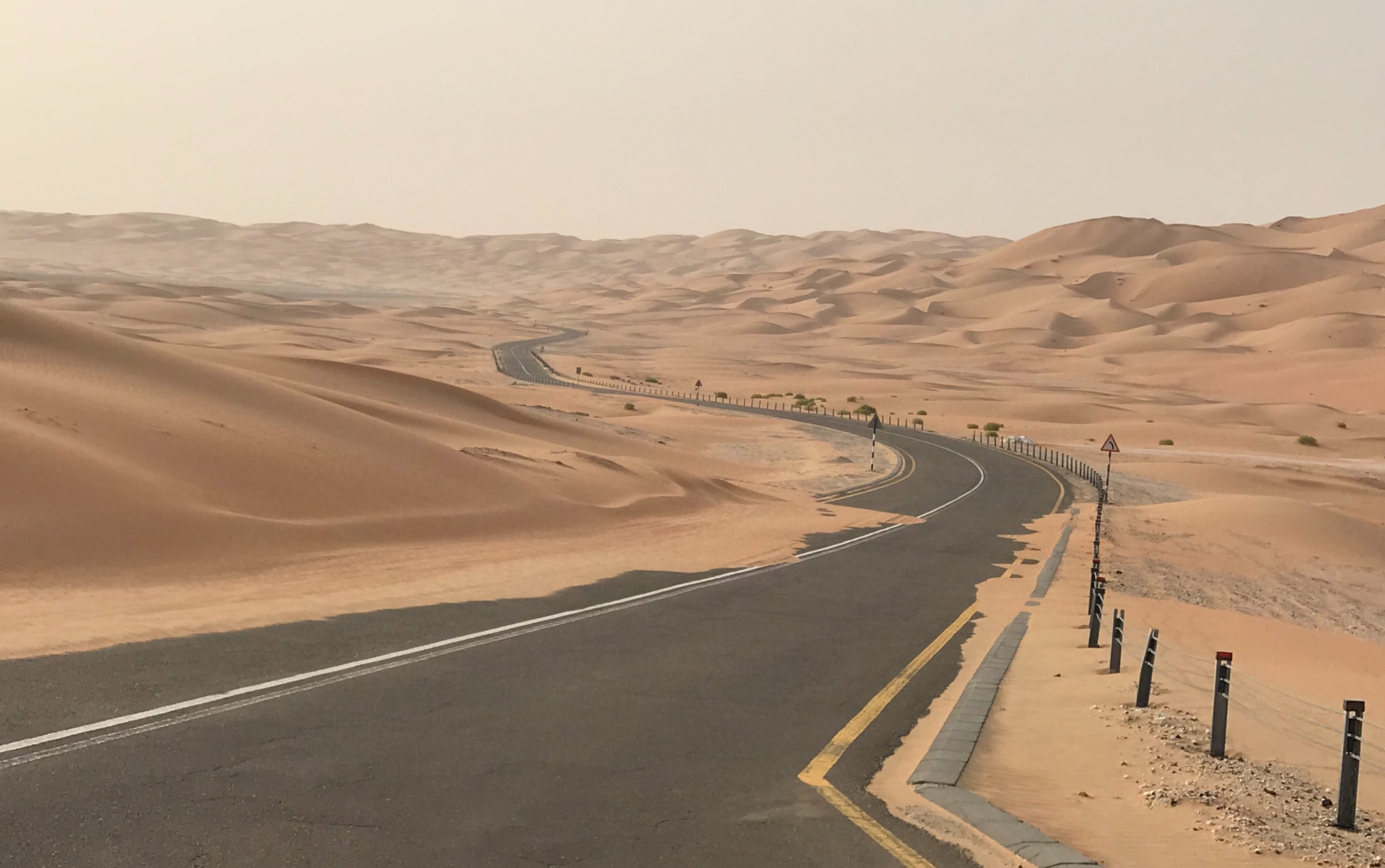 This press release was originally published on United Nations Convention to Combat Desertification.

“The global economy will lose a whopping USD23 trillion by 2050 through land degradation, a review by the United Nations Convention to Combat Desertification (UNCCD) warns. To take urgent action now and halt these alarming trends would cost USD4.6 trillion – only a fraction of the predicted losses.

The outcomes of the review have been assembled into comprehensive and easy-to-use Land Degradation Neutrality (LDN) Country Profiles, of which 21 are already available online. The LDN Country Profiles reveal that average losses for these 21 countries are equivalent to 9 percent of GDP. This figure is even higher for some of the planet’s worst affected countries, such as the Central African Republic, where the total losses are estimated at a staggering 40 percent. Asia and Africa bear the highest costs, estimated at USD84 billion and 65 billion per year respectively.

“Healthy land is the primary asset that supports livelihoods around the globe – from food to jobs and decent incomes. Today, we face a crisis of unseen proportions: 1.5 billion people – mainly in the world’s most impoverished countries – are trapped on degrading agricultural land. This reality is fuelling extreme poverty, particularly in areas such as the Sahel and South Asia, where extreme and erratic weather events are on the rise due to the impacts of climate change,” says Juan Carlos Mendoza, Managing Director of the UNCCD Global Mechanism.

The LDN Country Profiles aim to help guide policy decisions on land use management. The profiles are based largely on the analytical work undertaken by the Center for Development Research of the University of Bonn, the Economics of Land Degradation Initiative and the International Food Policy Research Institute.

Globally, 169 countries are affected by land degradation and/or drought. Of these, 116 countries are committed to achieving Land Degradation Neutrality (LDN) under the UNCCD LDN Target-Setting Programme that supports countries in reaching target 15.3 of the Sustainable Development Goals.

The 21 countries whose profiles have been released today are also engaged in the LDN target setting process, formulating targets and associated measures to avoid, reduce and reverse land degradation. For example, the Central African Republic, has committed to restore more than 1 million hectares of degraded land – equal to 15 percent of its territory – which will limit its potential losses and economic burden nationwide.

“The LDN Country Profiles provide policy-makers with easily accessible and scientifically sound information that can help estimate the value of their investments in land restoration and make informed choices on the economic returns they can expect from taking assertive action now. Moreover, the profiles illustrate the equivalent monetary value of land degradation and its impact on the international community, while providing strong incentives for cooperation among countries,” Mendoza adds.

Read on at: United Nations Convention to Combat Desertification.

‘Seat at the Table’: Women’s Land Rights Seen as Key To Climate Fight