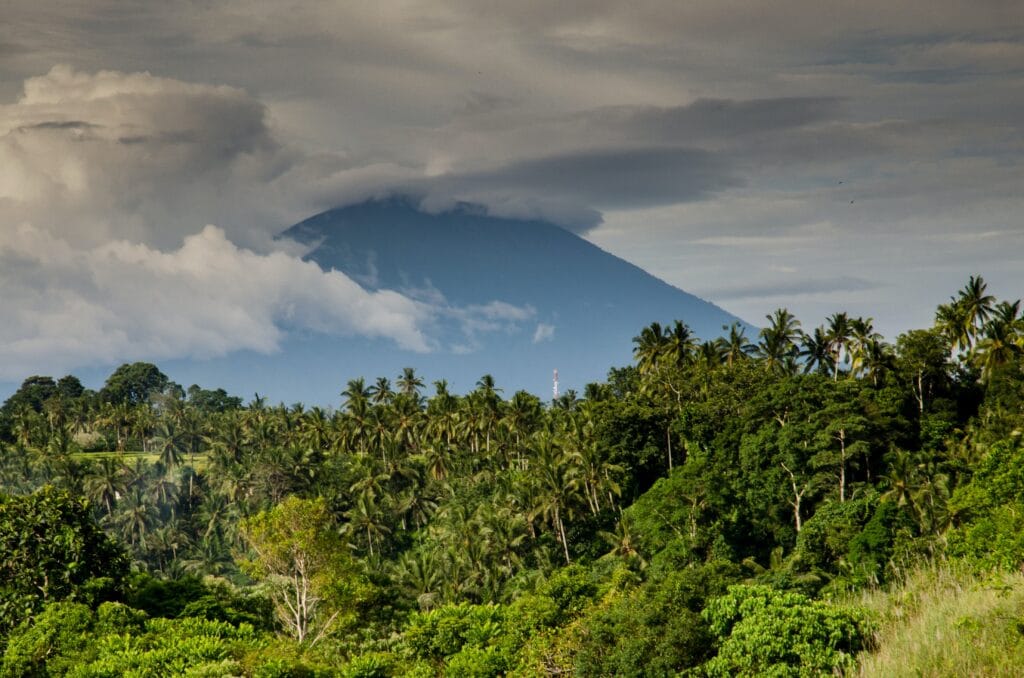 This article was originally published on Mongabay.

“Lifting people out of poverty in Indonesia has also helped slow the country’s rate of deforestation, a new study finds.

The study looked for links between deforestation data and a government poverty-alleviation program launched in 2007 and known as PKH — at the time the biggest of its kind in the world.

“If we look at the countries with vast rainforests, they’re developing or middle-income countries. Just based on that, the correlation is very clear,” Rhita Simorangkir, a researcher at the National University of Singapore (NUS) and one of the authors of the study published in Science Advances, told Mongabay. “We already know the correlation, but we wanted to find the direction of the causation. We do not have enough evidence whether if we alleviated poverty, it had a negative impact [on the forest] or not.

“So this is an ideal setting for us researchers to see the effect of a poverty alleviation program on the environment”, she added.

The program was launched during the same period that Indonesia’s carbon-rich rainforests were disappearing at an alarming rate to make way for oil palm plantations and other monocrops. The country lost more than 6 million hectares (15 million acres) of natural forest between 2000 and 2012; by the end of that period, Indonesia’s annual deforestation rate had surpassed Brazil’s for the first time.

Rhita and her co-author, Paul Ferraro from Johns Hopkins University, began their research five years ago. They analyzed 7,468 rural forested villages across 15 provinces that participated in the PKH program between 2008 and 2012. They found that the program, despite not being designed to benefit the environment, resulted in the reduction of forest cover loss in those participating villages by an average of 30%.

Nearly half of the reduction came from primary forest.

The researchers noted that the effect of the PKH program in reducing deforestation is comparable with programs designed explicitly to reduce deforestation. Those latter programs, however, often fall short of alleviating poverty.

“What’s most surprising is the effect is roughly similar to the size of the effects that people have estimated for explicit conservation projects,” Ferraro said as quoted by PRI. “Like national parks or payments conditional on protecting the environment.””

Read on at: Mongabay