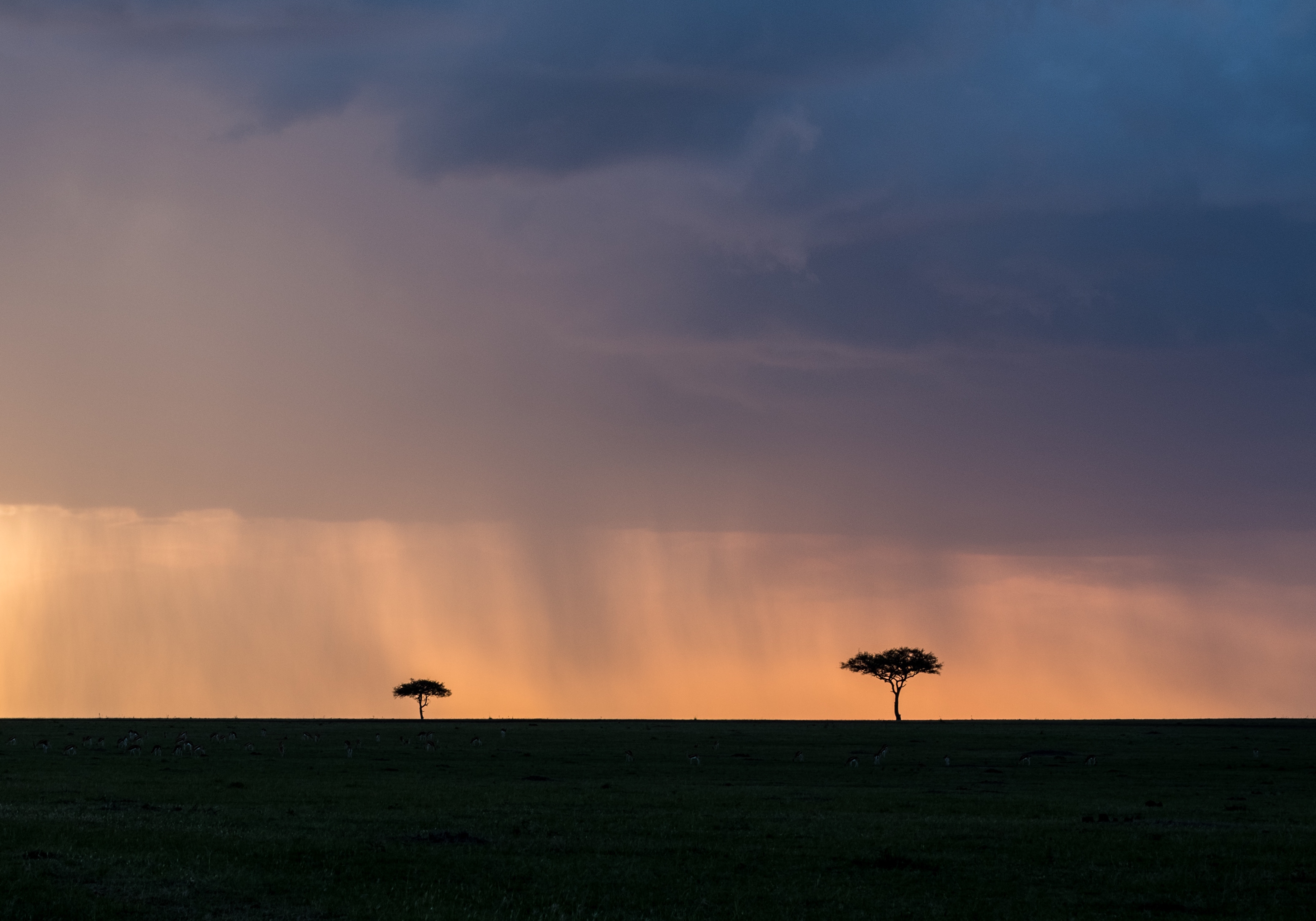 This article was originally published on WWF.

The commitment is part of the African Forest Landscape Restoration (AFR100) Initiative under the Bonn Challenge, a global effort  to restore 100 million hectares in Africa and 350 million hectares globally by 2030. WWF is a technical partner in the AFR100 initiative.

“WWF-Tanzania applauds the government’s commitment announced today. Restoring degraded and deforested land is critical to the wellbeing of Tanzania’s diverse ecosystems as well as human health and wellbeing,” says Dr. Amani Ngusaru, WWF-Tanzania Country Director. “WWF will continue to provide necessary technical and financial support to help advance this initiative for the benefit of Tanzania and the East Africa region as a whole.”

WWF-Tanzania has committed to supporting the Tanzania Forest Services’ efforts towards promoting restoration and tourism in the coastal forests of Pugu, Vikindu and Kazimzumbwi in the Dar-es-Salaam and Pwani regions.

According to recent national statistics, Tanzania is losing an estimated 469,000 hectares of forest per year – a 25% increase from three years ago. In addition, the 2015 National Forest Monitoring and Assessment (NAFORMA) placed national annual wood deficit at 31% (19.5 million m3) with annual demand and supply topping 62.3 and 42.8 million m3 respectively. These statistics show that the country’s forests are continually under pressure to fulfill both domestic and international demand, which far outstrips supply.

Meanwhile, land degradation in Tanzania has increased to 50% today, from 42% in the 1980’s. A recent assessment report by the Vice President’s office estimates that about 13% (125,000 km2) of Tanzania’s land mass is affected by land degradation due to poor farming practices, deforestation, overgrazing, loss of vegetation cover, soil erosion, soil pollution, and loss of biodiversity.

“The challenges facing the country require urgent nationwide response to help restore Tanzania’s forests to their former glory,” says Dr. Ngusaru. “The Bonn Challenge and the AFR100 can help contribute to finding solutions to the problems facing Africa in regard to deforestation and degradation of land, and have the potential to build on past and present restoration efforts by government and partners, including in Tanzania.”

Speaking during the initiative launch event, Tanzania Forest Service Chief Executive, Professor Dos Santos Silayo, noted that Tanzania intends to lead the way in reversing deforestation and degradation in the region and beyond.

Prof. Silayo further noted that this new effort would be an addition to ongoing initiatives to reverse the worrying trends in deforestation and degradation in Tanzania and the region.

“The announcement today is not new in Tanzania as it builds on previous and ongoing efforts implemented by government and partners for over 20 years through the National Water Sector Development Programme, the National Forest and Beekeeping Programme (NFBKP II) and Zanzibar’s Long Term Forest Resources Management Plan,” he noted.

The AFR100 is a country-led effort which was endorsed at the African Union (AU) heads of states summit in October 2015. It is aimed at supporting countries realize several international commitments, including the Sustainable Development Goals (SDGs), UN Convention of Biodiversity (CBD), UN Convention on Combating Desertification (UNCCD) and the Paris Climate agreement of which Tanzania is a signatory.

Tanzania joined the Initiative in January 2018 through its Ministry of Natural Resources and Tourism (MNRT) and the New Partnership for Africa’s Development (NEPAD), secretariat to the AFR100 Initiative…”