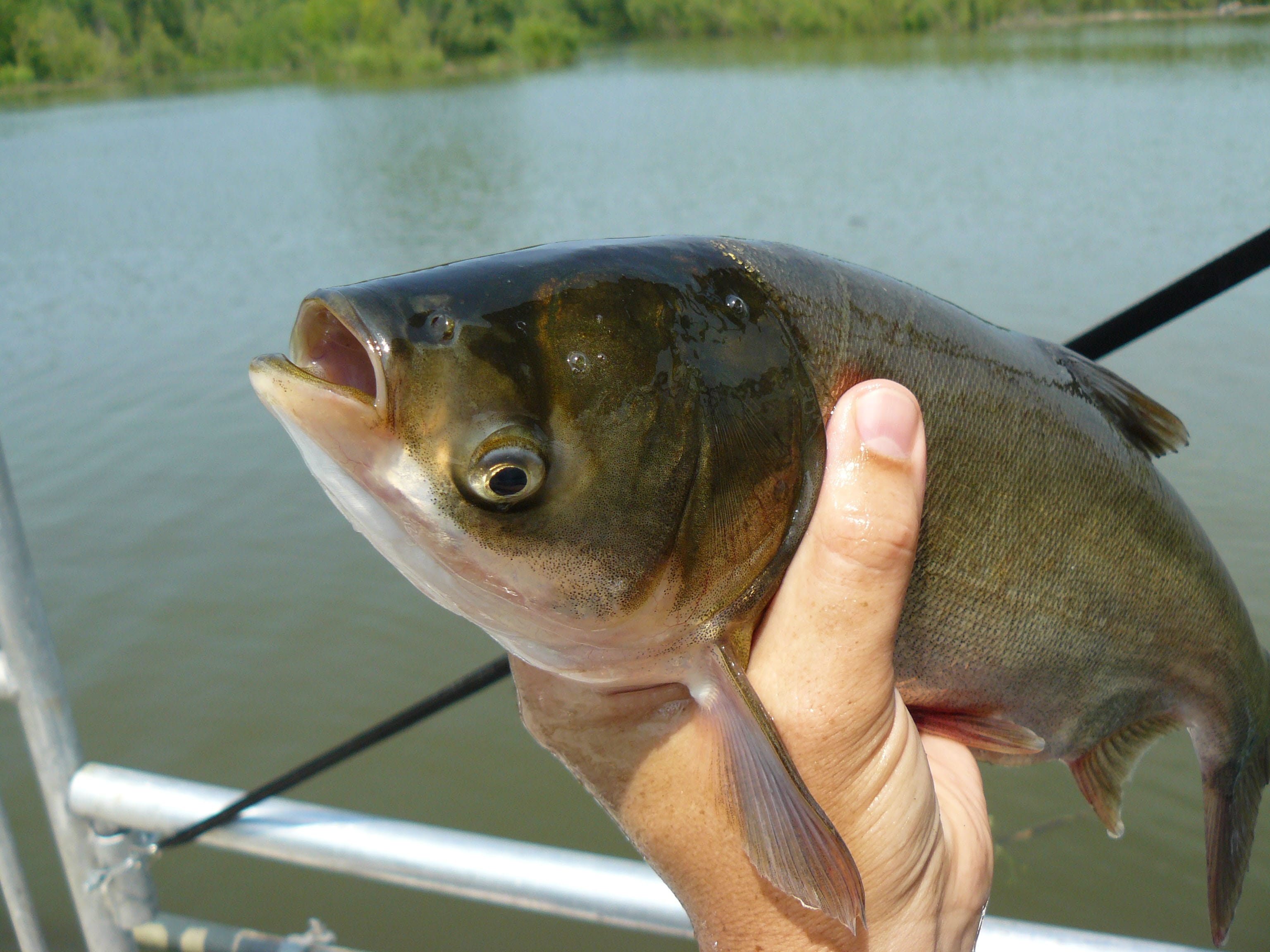 This paper was originally published in People and Nature.

1. Invasive species are known to cause significant negative impacts to ecosystems and to people.

2. In this paper, we outline the nature of these economic impacts, and then present a range of approaches for estimating the economic costs of invasive species (including impacts on biodiversity), and thus the benefits of management programmes. The importance of thinking clearly about the most appropriate context for valuation is stressed.

3. We provide examples of the application of non‐market valuation approaches to invasive species management, and show how such methods can be used to measure public preferences over how control is undertaken.

4. We discuss some important problems in applying economic valuation methods in this context.

Introduction: Invasive species are those introduced to a novel environment with negative ecological, economic or social impacts (Mooney, 2001). These negative impacts have been increasingly recognized in both the ecological and economic literatures as awareness of the impacts of invasive species grows, and as globalization increases the pathways and speed of invasions (Seebens et al., 2018; Smith et al., 2018). In this paper, we outline the approaches that economists take to measuring the costs of invasive species, including both commercially valued losses and “non‐market” effects, while noting that economic benefits arise from non‐native species in many instances. We also discuss some of the problems of applying economic valuation approaches to invasives.

Our understanding of the effects of invasive species is greatest for those that have impacts on agriculture and forestry (Vilà et al., 2010).However, the potential consequences of invasive species are wide ranging across ecosystems (Pejchar & Mooney, 2009). Invasive species damage food production (Engeman et al., 2010) and can act as disease vectors (Medlock & Leach, 2015). Due to the complex nature of ecosystems it is likely that we do not yet understand their full impacts.

From a number of perspectives, controlling invasive species is becoming increasingly important for society. However, control often incurs high costs (Martins et al., 2006), and may be met with social opposition (Sheremet, Healey, Quine, & Hanley, 2017), particularly where invasive species have acquired cultural values (Roberts, Cresswell, & Hanley, 2018). Moreover, it has been argued that the introduction of some non‐native species provides ecological benefits, for example in terms of providing shelter and food resources for native species (Schlaepfer, Sax, & Olden, 2011). When control efforts are unsuccessful, and/or where the damages associated with the invasion are low relative to the costs of control, then it may be socially desirable to abandon control measures and instead manage the resulting damage (Rolfe & Windle, 2014).

In this paper, we take the economic benefits of invasive species management to be equal to the avoided costs of damages from invasives, were control not to be implemented. That is, one can contrast the stream of economic values which results from a business‐as‐usual or no intervention scenario, and compare this with the stream of economic values resulting when a package of interventions to manage the invasive species is in place. The size of benefits from control interventions thus depends on the speed of spread for new invaders, or area of invasion for established populations; the damages per “unit” (e.g. per possum, per infected km2); and how many people are affected by these damages. The net benefits of a management programme, in contrast, are equal to the value of avoided damage minus the costs of control, including any negative side effects of invasive species control (e.g. release of an invasive plant species from grazing pressure (Tye, Atkinson, & Carrión, 2007), or accidental poisoning of native (Lloyd & Mcqueen, 2000) or domestic species (Goh, Fearnside, Heller, & Malikides, 2005), and any benefits forgone that were provided by the invasive species (e.g. fuelwood production or hunting opportunities). Net benefits of interventions therefore also depend on the effectiveness of control options, when and where such options are implemented, and for how long they are implemented, since this will determine the time period over which (discounted) benefits and costs of control are added up (Figure 1).

Given the unpredictable nature of the side effects of invasive species control, incorporation of these costs is challenging. In some cases, the control efforts are able to learn from previous control. The release of blackberry Rubus niveus from grazing pressure following goat eradication in the Galapagos has informed future herbivore control efforts in the region (Carrion, Donlan, Campbell, Lavoie, & Cruz, 2011). Similarly a long history of the use of 1,080 poison for mammal control in New Zealand and Australia means that impacts on non‐target species can be modelled before poisoning begins (Goh et al., 2005; Lloyd & Mcqueen, 2000). Nonetheless, side effects remain uncertain and hard to predict, and therefore are a source of uncertainty in estimating net benefits of invasive species control.

In this paper, we do not review evidence of the effectiveness of control options (e.g. Leppanen et al., 2019; Shine & Doody, 2011), and say little about costs. Instead, we focus on the value of avoided damages, and on public preferences for how control is undertaken. Indeed, there are many issues which economists have contributed to on this subject which we do not cover. We give no attention to the economically optimal level of management effort, the timing of control actions (Sims & Finnoff, 2013) or the use of economics in modelling invasive species spread. For an excellent overview of many of these issues, see Epanchin‐Niell (2017). We also do not consider the question of how much resources to invest in biosecurity measures to try to prevent potentially invasive species from entering a country (Finnoff, Shogren, Leung, & Lodge, 2007; Florec, Sadler, White, & Dominiak, 2013; Rout, Moore, Possingham, & McCarthy, 2011). Finally, we do not provide a comprehensive description of the general principles of the economic valuation of environmental change, but direct readers looking for further guidance to Hanley and Barbier (2009)…”

Read on  and access the full paper at: People and Nature.