The Luxury Brands Gauging Their Dependency On Nature 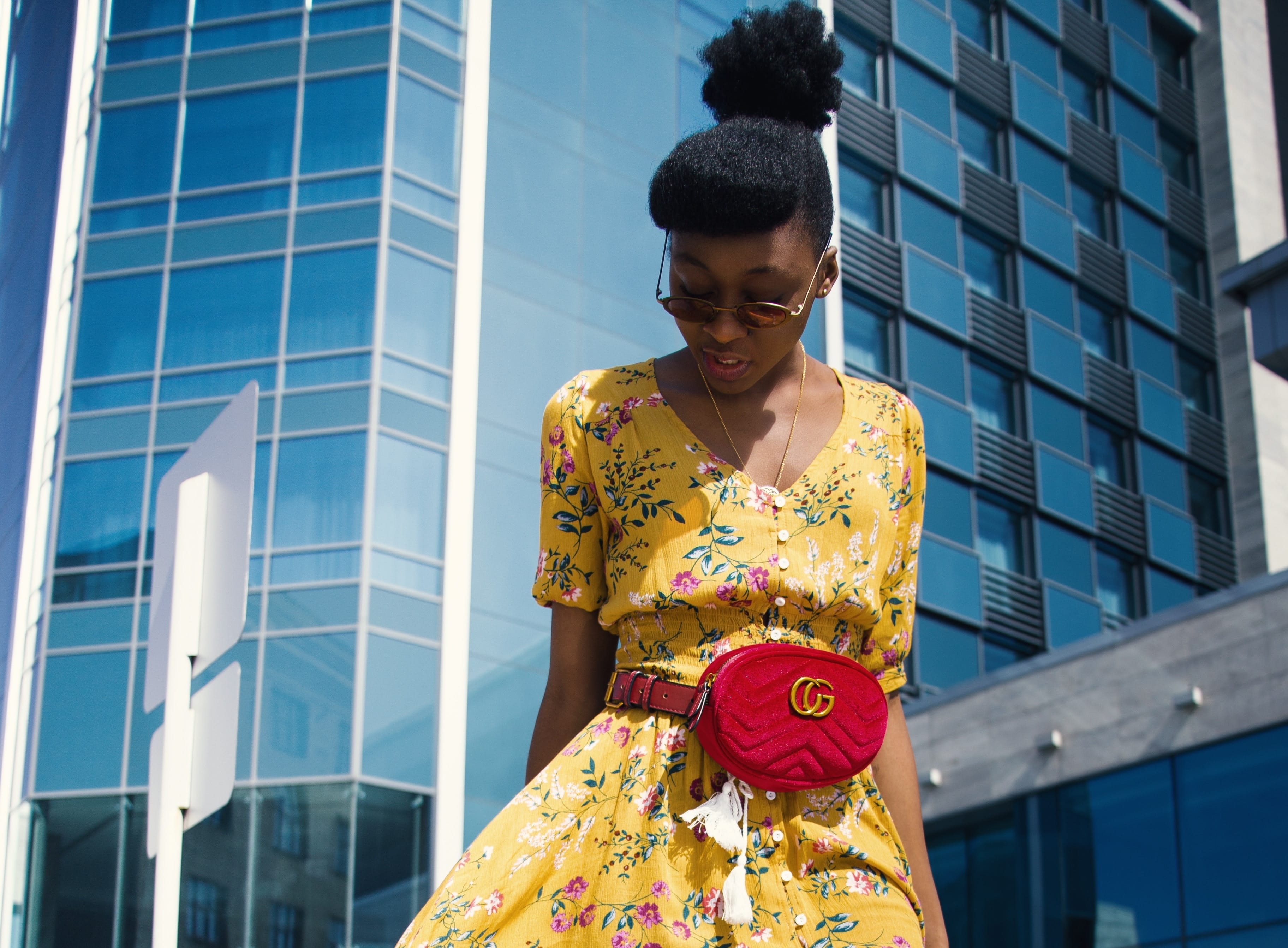 This article was originally published on The Fifth Estate.

“The fashion industry is notorious for its high environmental footprint and Kering – the company behind luxury brands such as Gucci and Saint Laurent – is a pioneer in its attempts to address this issue.

At the recent Responsible Business Summit Europe the Ethical Corporation hosted a session that looked to provide actionable ideas on natural capital accounting.

Michael Beutler, director of sustainability operations for Kering, explained at the event that the company started with an accounting survey that put a value on the ecological footprint of its luxury fashion products.

The ecological footprint of luxury fashion

The footprint is broken down into water, energy, pollution, waste, land use, CO2, pesticides, and its raw materials in every location.

“We wanted to understand our dependence on nature,” said Beutler. “We discovered that €857m (AU$1400) was the total value of the contribution made by nature to our products. We’ve improved our impact by 14 per cent over the last three years.”

Beutler says that every company could do this – and should. “You should know how your business works. Many companies don’t know their dependency on nature. If the part of nature that you are relying upon changes and you don’t notice – you’re in trouble.”

He also criticises those who claim to be doing sustainability but are not measuring their impact. “If you are not going to measure, there’s no point in doing it. But if you do, you are building resilience into your company.”

Kering has developed a tool for evaluating natural capital – environmental profit and loss (EP&L) accounting. “It’s not just a tool. It’s also a mindset change. We engaged all our brands in developing the tool,” explained Beutler.

“We automated the EP&L process and created an online platform that lets anyone investigate these impacts; they include the material intensity of products – how much resources it took to produce it – and how to value it.

“We then adopted an aim to reduce our footprint by 40 per cent by 2025. It’s a measurement tool to guide the business.”

One of the discoveries was that water use and carbon emissions form a big part of Kering’s impacts.

“We discovered most of our footprint was in the part of the business we knew little about… thousands of suppliers in our supply chain,” said Beutler.

“We had to work to understand this. This part involves the creation of raw materials, which formed 60 per cent of the footprint. Another 10 per cent occurs through their transformation into materials. We knew the most about the 10 per cent closest to our business, our storage, etcetera.”

The next stage was to set standards and targets for their suppliers for reducing impacts – and how to do it – with best practice. Suppliers were then encouraged to take them up.

“Cashmere, for example, has a huge impact… goats, that eat grass creating dust… so we worked on defining sustainable agriculture.”

He said with leather it was about regenerative agriculture, with ranchers sequestering carbon.

“We had to measure the difference between different farming techniques and encourage suppliers to use these. We looked at avoiding some materials, like we banned fur. PVC too.”

Not all farming is the same

He says that there is a big difference between regenerative agriculture and industrial agriculture.

“The productivity is not much better for industrial agriculture but the impacts are much higher, such as a reduction of biodiversity and soil health, pollution and so on.”

Kering wanted to avoid plastic and looked at whether plastic made from plants, known as bioplastic, it would be better. Unfortunately they found that bioplastic doesn’t always biodegrade, so they opted not to use that either.

“Often it is better to use traditional techniques and our tool can determine which is better,” said Beutler.

Many companies are also trying to account for the social impact of their businesses. Kering is now applying the same principles that worked for their environmental impacts in the social sphere, especially since the fashion industry has come under a lot of flack for exploiting workers.

Beutler claims that it is very hard to find good social data… there are few reliable global data sets on things like living wages.

“We’ve been doing things behind the scenes to get the metrics. How do we get to a global set of metrics? You’re doing a big greenwash if you’re not looking a human rights.

All companies and countries need to know how their business and economies depend on nature, Beutler says, and the Natural Capital Protocol exists to help anyone find out.

This is a decision making framework that enables organisations to identify, measure and value their direct and indirect impacts and dependencies on nature.

It is promoted by the Natural Capital Coalition, which is made up of over 300 organisations.

“The Natural Capital Protocol is broad based. We open source our data and some other companies are following suit. What value do they generate relative to the financial side?” asks Beutler.

“Unless they know they are vulnerable to change.”…”

Read on at: The Fifth Estate.