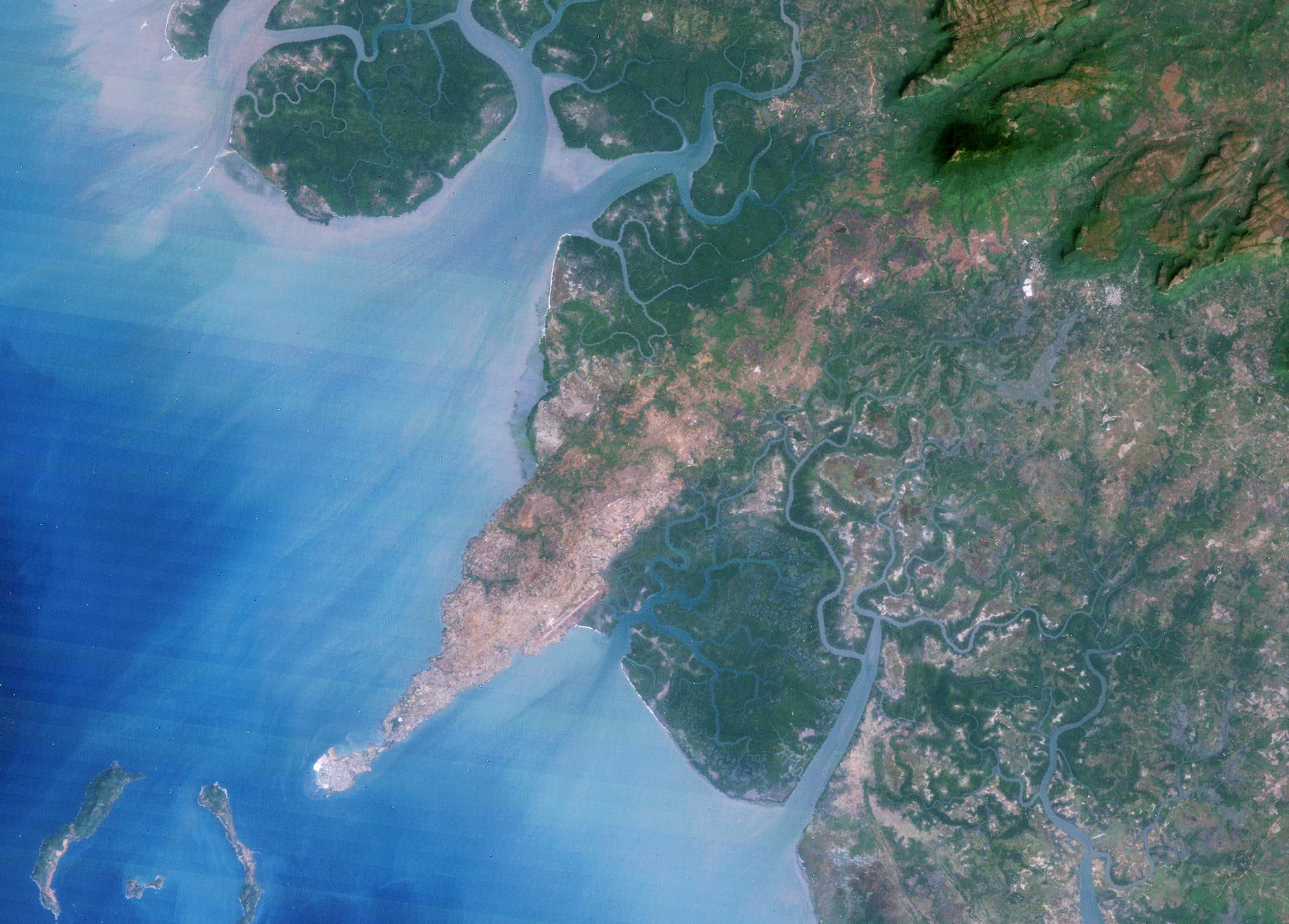 This article was originally published on the Economist World Ocean Initiative.

“Guest blog by Mark Gough, executive director of the Natural Capital Coalition, reflecting on the International Day for the Conservation of the Mangrove Ecosystem

A groundswell of international action is necessary to safeguard the ocean’s value to society and the global economy. However, a call for harm reduction alone is unlikely to inspire. It requires articulating value in ways that resonate with decision-makers in business and government.

Broadly, it is understood that oceans are fundamentally important to the wealth, health and happiness of billions of people around the world. Yet, the components of ocean ecosystems—natural infrastructure such as mangroves and seagrasses, home to fisheries and carbon sequestering organisms—are often less understood. As a result, they are being destroyed at increasing rates, placing human health, livelihoods and food security at risk while accelerating climate change. Over the past 50 years, half of the world’s mangroves have been lost.

Diving into the numbers

After the Asian Tsunami in 2004, which resulted in the deaths of 230,000 people, the International Union for Conservation of Nature assessed the loss of life and property in two villages in Sri Lanka. One was surrounded by healthy mangrove forests, the other had been deforested for prawn cultivation. In the former, only two deaths were recorded, while the latter saw over 6,000 people lose their lives. Another study demonstrates lower economic losses from tropical cyclone exposure in regions with more extensive mangroves.

According to the World Bank, mangroves protect over 12m people from flooding in Vietnam, India and China. Along with the US and Mexico, flood protection by mangroves—against damage to residential and industrial property—generates annual savings of US$57bn in these five countries.

Mangroves generate a host of indirect benefits too, which cascade through communities, economies and the natural world. They store up to 20bn tonnes of carbon worldwide, up to 50 times more than tropical forests. They serve as nurseries for global fisheries, providing protection for juveniles of many species and securing millions of livelihoods. Quantifying these will go a long way in strengthening the business case for conservation and restoration.

The World Bank is now working closely with development and disaster risk agencies to use these estimates to inform post disaster and recovery spending. They are collaborating with insurance companies such as Swiss Re and Munich Re to develop innovative financing tools to evaluate habitat restoration projects factoring in their risk reduction value.

Solutions of this kind have not been lost on other global insurers and reinsurers, who have been shouldering larger and more debilitating losses as extreme weather events become stronger and more frequent. The insurance and reinsurance underwriting division at Warren Buffett’s Berkshire Hathaway, for instance, recorded a loss of US$3bn due to hurricanes Harvey, Irma and Maria.

A report by Lloyds of London, an insurance marketplace, recognises the emergence of natural coastal habitats such as mangroves, coral reefs and salt marshes as cost-effective alternatives to seawalls and other man-made infrastructure. Thus, insurers must consider the health of coastal habitats when pricing flood risk.

Models developed by the insurance industry may be pivotal as we enter the UN Decade of Ecosystem Restoration, which will run from 2021 to 2030. The UN initiative will drive hundreds of billions of dollars towards restoration projects, which they argue hold an “unparalleled opportunity for job creation, food security and addressing climate change”.

The development opportunities abound, and Sri Lanka is one such example. On the island state, almost 8,000 women and young people have been trained in mangrove conservation. In return, they are offered microloans to establish or expand their own businesses, fostering financial stability.

The Natural Capital Coalition, Conservation International and the US National Oceanic and Atmospheric Administration are working with businesses to understand how their operations impact and depend on these complex marine ecosystems through the Natural Capital Protocol for the Ocean. The work will engage companies in marine sectors as well as in others such as agriculture, pharmaceuticals and retail. The framework offers guidance on how a company can identify the ocean issues resulting from their operations and begin to value these in monetary terms.

In this way, having a practical and robust approach to understanding our ocean can help businesses around the world to identify opportunities for efficiency, resilience and innovation. This enables businesses, governments and other organisations to make informed decisions, channelling public- and private-sector investments towards win-win solutions…”

As Nature Declines, So Does Human Quality of Life, Study Finds