Valuing Nature Programme: ‘New Reports Will Enable UK to Make the Most of its Natural Assets’ 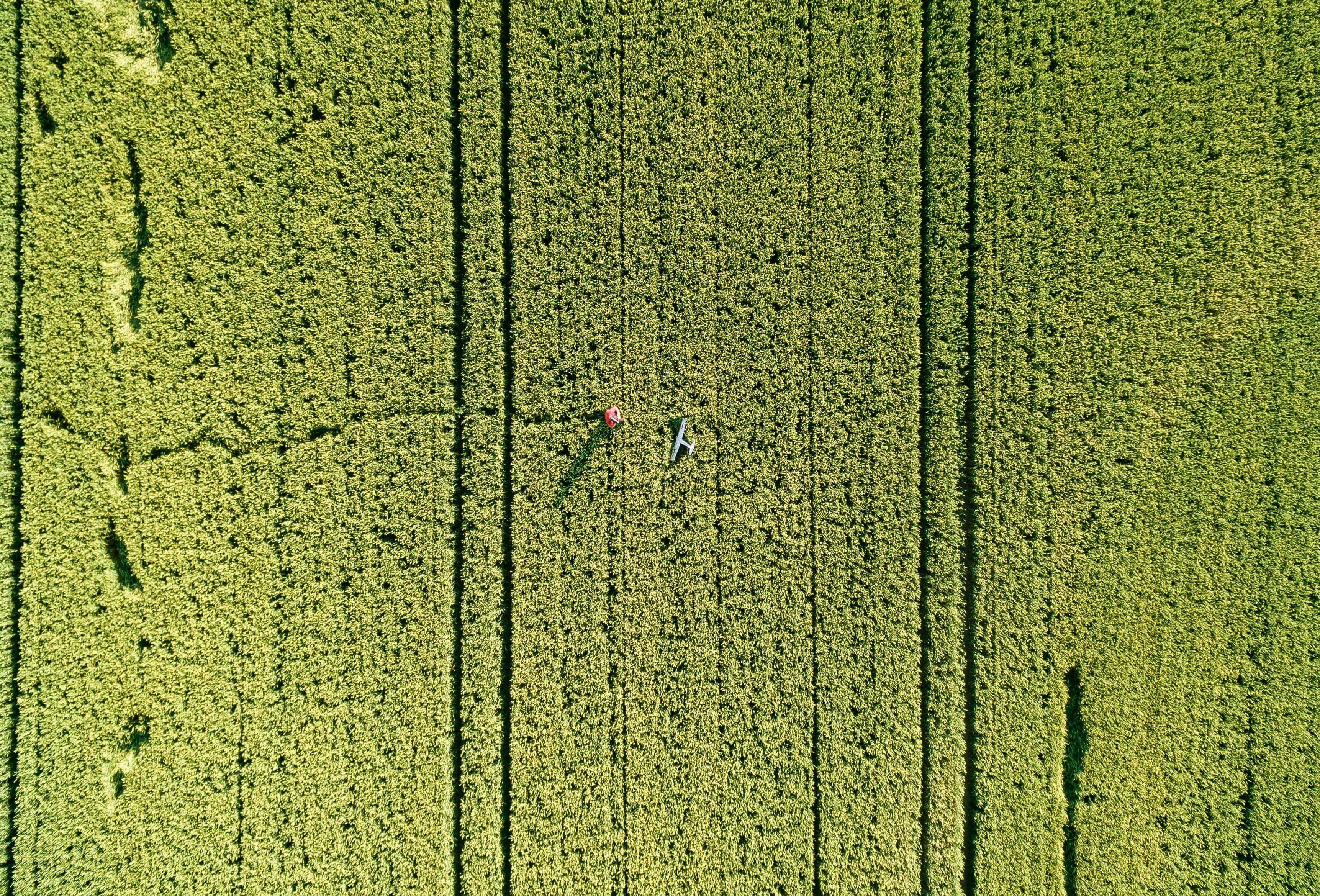 These papers were originally published on Valuing Nature Programme.

Natural Capital refers to the assets within our natural environment that provide benefits for humans. Plants, animals, freshwater, soil, minerals, air and oceans all contribute to Natural Capital. The concept lies at the heart of the UK Government’s recently published 25 Year Environment Plan and is set to play an increasingly influential role in public policy and business decision-making.

The new reports, published by the Valuing Nature Programme, which is co-ordinated by the Centre for Ecology & Hydrology (CEH), summarise the science available to inform a Natural Capital approach in four key areas:

A fifth report, on the Natural Capital of temporary rivers, has already been published, highlighting their varied benefits including supporting biodiversity plus drought and flood control.

The reports, funded by the Natural Environment Research Council (NERC), also identify evidence gaps and make recommendations for further collaborative action by government, business and academia. For example, the authors recommend further research into the effect of changes in land use and climate on soil, and identify the need for better datasets to enable monetary assessments of Natural Capital.

Dr Peter Young, chair of the Business Interest Group for the Valuing Nature Programme, said “The UK has a world-class research capability in understanding and valuing the natural environment, but outputs are often hard for mainstream business to access and interpret. These reports provide accessible and authoritative knowledge which can be readily applied by all who impact on relevant natural assets as part of their core activities.”

The Natural Capital of floodplains: management, protection and restoration to deliver greater benefits

Natural Capital trade-offs in afforested peatlands: Evidence synthesis and needs for the future of peatland forestry and forest-to-bog restoration

Monetary Natural Capital assessment in the private sector: A review of current status and research needs

The Valuing Nature Programme is a five-year £7m initiative funded by the Natural Environment Research Council (NERC), the Economic and Social Research Council (ESRC), the Biotechnology and Biological Sciences Research Council (BBSRC), the Arts and Humanities Research Council (AHRC), and the Department for Environment, Food and Rural Affairs (Defra). Its aim is to improve understanding of the value of nature both in non-economic and economic terms, and to improve the use of these valuations in decision making. Co-ordinated by a multidisciplinary team and led by the Centre for Ecology & Hydrology, it funds research and also support researchers in making links with policymakers, businesses and practitioners through the Valuing Nature Network.

Funding. These reports were funded by NERC, the UK’s main agency for funding and managing research, training and knowledge exchange in the environmental sciences. Its work covers the full range of atmospheric, Earth, biological, terrestrial and aquatic science, from the deep oceans to the upper atmosphere and from the poles to the equator. NERC co-ordinates some of the world’s most exciting research projects, tackling major issues such as climate change, environmental influences on human health, the genetic make-up of life on Earth, and much more. NERC is part of UK Research & Innovation, a non-departmental public body funded by a grant-in-aid from the UK government…”

Read on and access the full reports at: Valuing Nature Programme.