When the Big Storms Hit: The Role of Wetlands to Limit Urban & Rural Flood Damage 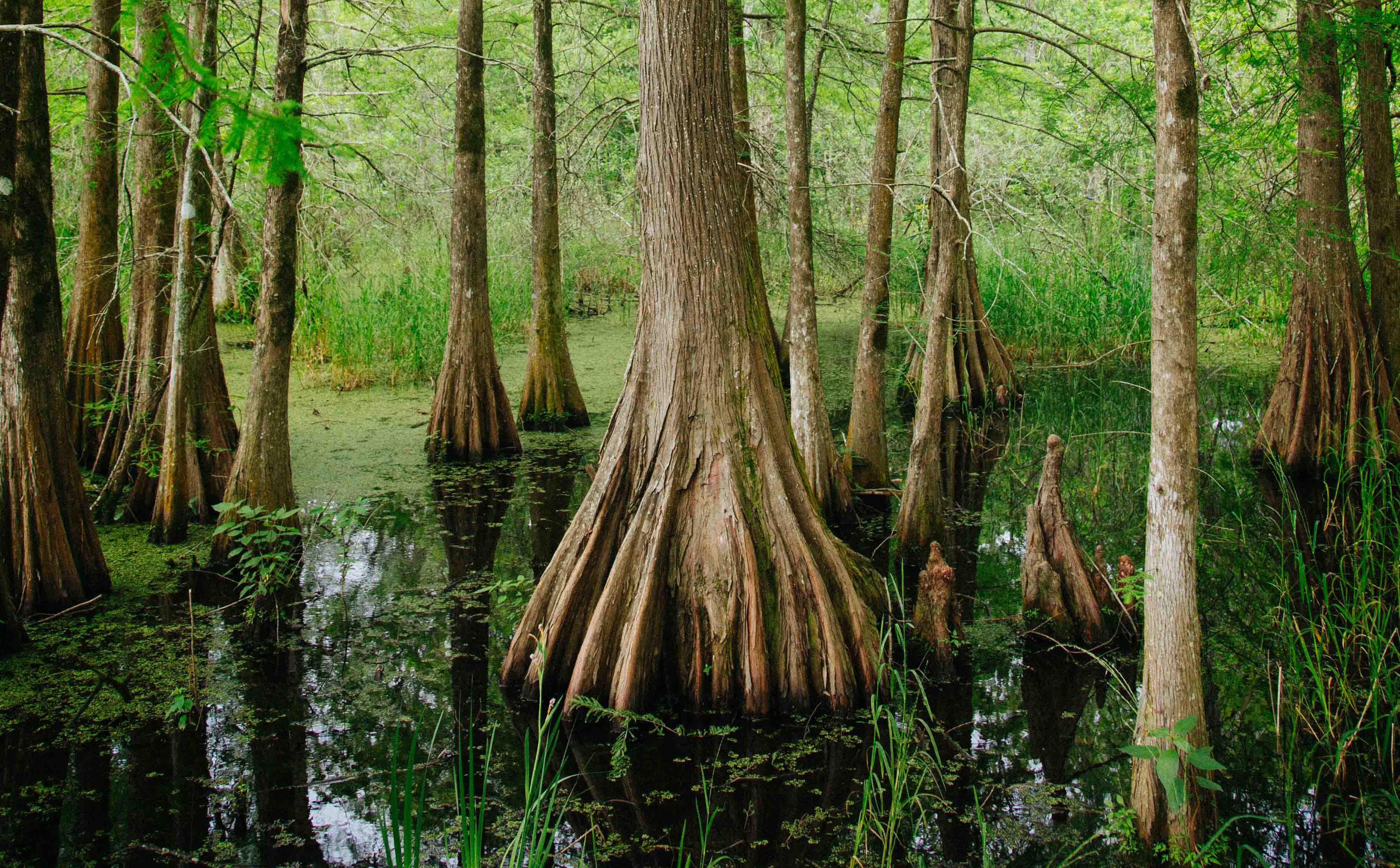 This report is a product of the University of Waterloo.

These findings have national applicability, albeit the research focused on two Southern Ontario pilot sites, one rural and one urban. For both sites, computer models simulated a major Fall flood, to compare flood damages under conditions where wetlands were maintained in their natural state and where they were replaced with agricultural land use. The researchers found that flood damages were lower if wetlands were maintained in their natural state, with financial cost savings of 29 and 38 per cent in rural and urban areas, respectively

The rural pilot site was located near the City of Mississauga (Ontario) and the urban pilot site was located within the City of Waterloo (Ontario). The magnitude of the modelled flood was based on a severe, yet realistic, flood event (i.e., Hurricane Hazel, 1954, approximately equivalent to a 1-in-500 year flood), that had historically caused substantial property damage and loss of life in the Greater Toronto Area (Ontario).

At the rural pilot site, if wetlands were maintained in their natural state, flood damages would have been $8.9 million. This was $3.5 million, or 29 per cent, lower than the $12.4 million cost that would have been realized if wetlands had been replaced with agricultural development.

For the urban pilot site, if wetlands were maintained in their natural state, the cost of flood damages would be $84.5 million, which was $51.1 million, or 38 per cent, lower than $135.6 million cost that would have occurred had wetlands been replaced with agricultural development.

If the modeling assumed that wetlands were replaced by urban, largely impervious surfaces (such as buildings, roads and parking lots), rather than agricultural development, the value of flood damages avoided would have exceeded 29 – 38 per cent. Accordingly, the additive value of wetlands to reduce flood damage, as profiled in this report, is conservative.

This report demonstrates quantitatively that wetlands conservation is a cost-effective means to reduce flood risk in Canada. As such, the findings are consistent with, and reinforcing of, directives outlined in the Wetland Conservation Strategy for Ontario, the Province of Ontario’s Climate Change Action Plan, and the Government of Canada’s Pan-Canadian Framework on Clean Growth and Climate Change.

In summary, maintaining wetlands in their natural state offers a broadly-applicable and cost-effective means to reduce the financially and socially pervasive impacts of flooding that are increasingly affecting all Canadians…”

Read on and access the full report at: University of Waterloo.