Why Business & Finance Must Understand their Impacts & Dependencies on Nature 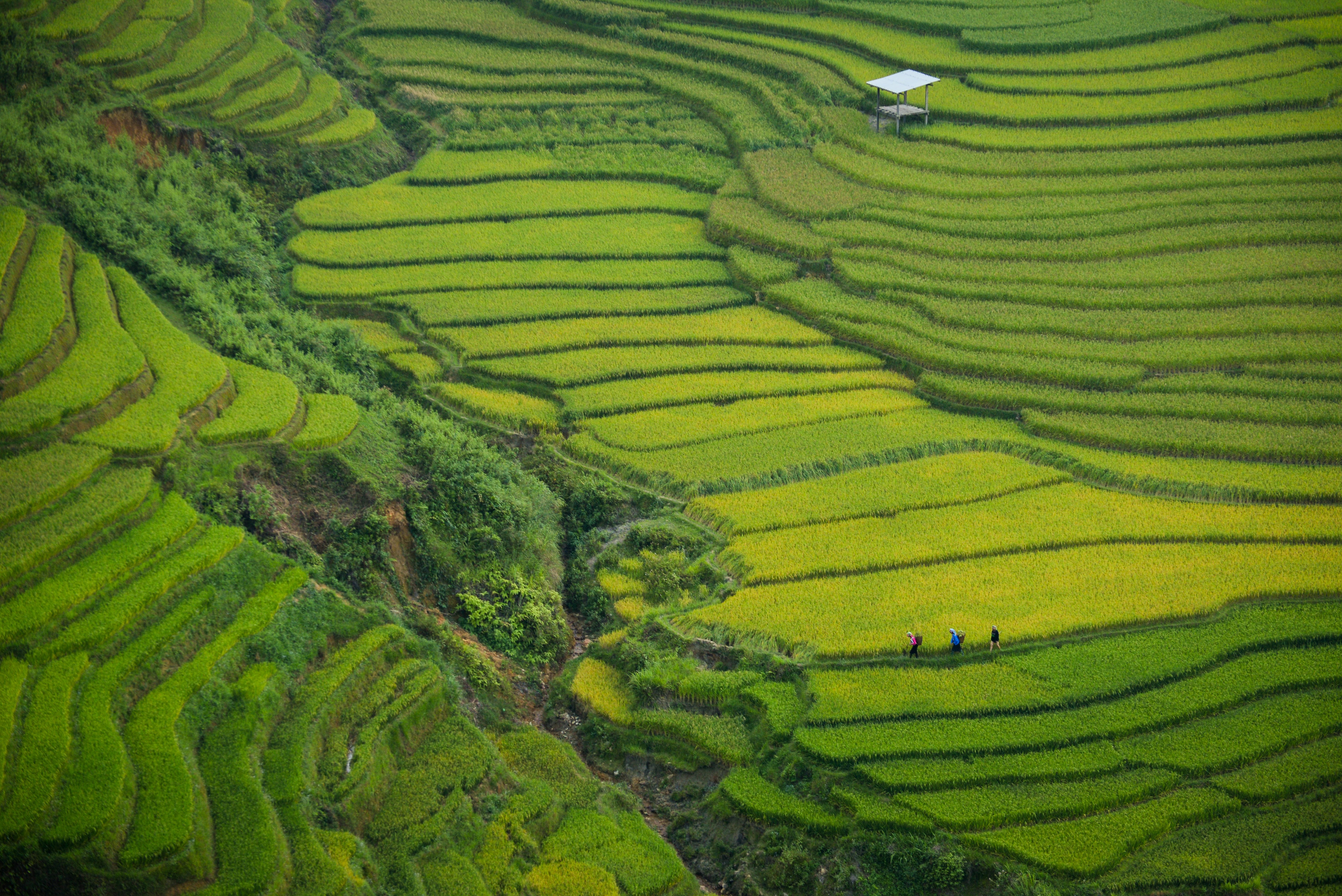 This degradation occurs when FIs, (either directly or indirectly), favor ostensibly profitable, but demonstrably damaging and unsustainable industries and practices.

The power of the financial sector to shape and position the global economy however, can also catalyze and drive a shift towards a global market where organizations truly understand their relationships with nature and natural systems, leading to better outcomes for all.

Global financial markets are tools, and as with all tools, they are not innately good or bad, what matters is how they is used, and what goals they aim to achieve.

Organizations and the Natural World

We describe the relationships that organizations have with the natural world in terms of ‘impact and dependency pathways’. This sounds complex and enigmatic, but it is actually very simple.

The fundamental question for businesses to ask themselves here is; how dependent is my business model on nature? And how are my actions impacting on nature’s ability to provide what I am dependent on.

This simple exercise can be a watershed moment for management teams, who often realize that their success is connected to a number of dependency pathways that they had never considered before.

Organizations such as the Natural Capital Coalition, and the Natural Capital Finance Alliance, work to provide organizations with the tools that they need to in order to reach these realizations, and to recognize that by making smarter decisions, they can secure genuine long term profitability, while generating a multitude of cost free co-benefits.

As divestment from fossil fuels grows to $5 trillion, and insurance companies pay out $23.8 billion for damage from natural events in the U.S. alone in 2016, FIs such as banks, investors and insurers, are increasingly aware of the importance of understanding and effectively managing natural capital considerations in their practices and portfolios.

In 2015, the United Kingdom’s central bank, the Bank of England, warned that FIs could suffer a “huge hit” if their investments in fossil fuels are rendered worthless by action on climate change.

The previous year, Mark Carney, the Governor of the Bank of England, and Chairman of the G20’s Financial Stability Board, told a World Bank seminar on integrated reporting that the “vast majority of [fossil fuel] reserves are unburnable” if climate change is to be limited to 2C, 25% above the limit agreed in the Paris Agreement last year.

Businesses that fail to understand their impacts and dependencies on the natural world, may find that costs increase, that they are subject to greater regulation, or that their business models are fundamentally undermined.

These challenges may manifest in insurance premiums, increased project valuations, lower equity appraisals, or the increased cost of capital.

Some organizations may find that they have significant exposure to resource or biodiversity-related risks because of their aggregate exposure to specific geographies, sectors or markets.

All of these factors will influence the investment, lending and underwriting decisions made by the finance sector.

In 2015, Southern Brazil experienced a massive drought which severely affected São Paulo state, an area that accounts for a third of Brazil’s economy and 40 percent of its industrial production. During the drought, production of Arabica coffee beans fell by 15%.

Given that Brazil is by far the largest global coffee producer, this shock pushed up the global price of the commodity by almost half, causing a ripple in the global economy.

Scientists believe that continued deforestation in the Amazon has been a significant driver of decreased rainfall in this region.

Clearly then, natural capital issues can be financially material for businesses, and consequently, for those who have financed or insured them.

A Brazilian coffee producer who recognizes that their operational success is dependent on the health of the wider Amazon region, may now be more inclined to lobby for its protection.

If they are also able to determine the ways that they are impacting the health of the Amazon, then they are in a stronger position to make informed decisions around their business practices in the future.

A farmer who can identify these risks, and take active steps to minimize them, will be far more attractive to insurers and potential financial backers, than one who has no understanding of his businesses dependence on natural capital.

While it’s true that even the most established agribusinesses are unlikely to be able to affect positive long-term change on their own, if enough producers adopt this mindset, they may decide to collaborate to address these challenges collectively.

An example of this is the international, CEO-led Global Agri-business Alliance (GAA) which was launched in September of last year. The GAA aims to “collectively tackle the major environmental and social challenges facing agricultural supply chains and rural communities across the world”, and boasts an impressive membership.

Tools, Methodologies and a Standardized Framework

There are a variety of initiatives and methodologies that have been developed to enable financial institutions to better understand the natural capital risks and opportunities associated with their direct operations, and their investment, lending and insurance portfolios.

However, at present, there is no agreed framework that provides FIs with a clear introduction to natural capital issues, or a standardized process to measure and value their impacts and dependencies on natural capital.

The Supplement will provide guidance to help FIs incorporate natural capital impact and dependency considerations into their lending, investment and insurance practices.

The Supplement will be a companion to the Natural Capital Protocol; a standardized decision making framework that allows businesses to identify, measure and value their direct and indirect impacts and dependencies on natural capital. It will build the bridge between business and finance, and create a common language for engagement.

Today (May 16), we launch the draft Finance Sector Supplement for public consultation at The Rockefeller Foundation in New York. The process of development is collaborative, and we encourage participation from all parts of society, although we are clear that this must be led by the finance sector if it is to be robust and fit for purpose.

The consultation will run for four months, ending on 25 August, 2017, and will consist of webinars, a piloting program, workshops in several major geographies, and an open public consultation on the online platform Collaborase, where the draft Supplement will be made available for public comment.

When the draft Natural Capital Protocol was released for consultation, over 3,500 comments were submitted from many hundreds of individuals and organizations, showing that there is a very clear interest in these issues, and a strong community uniting to address challenges.

The Protocol has been downloaded just under 5,500 times from the Coalition website alone since its release last July, and many more times from other sources. As momentum continues to build around natural capital and its role in the global economy, we’re confident that in the coming years all major organizations will include natural capital impact and dependency information in their core strategy and decision making.